NOW MagazineLifeAll bottled up: how much power does the province have against Nestle?

All bottled up: how much power does the province have against Nestle?

The province says it's heard the outpouring over nestlé's water guzzling, but what it can do to curb corporate thirst for profits depends on trade deals 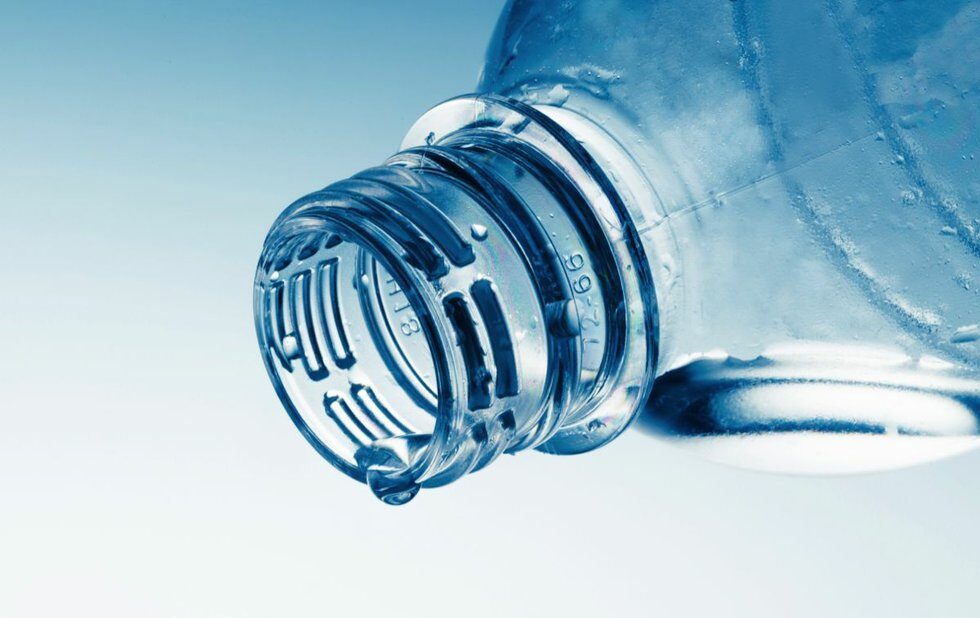 After word went viral last week that Nestlé is still bottling millions of litres of Ontario water for mere pennies, Premier Kathleen Wynne admitted conditions around water-taking in the province need some refreshing. But questions abound about how much the province can do under existing trade deals to quench the corporate thirst for water profits.

Environment and Climate Change Minister Glen Murray last week called charging Nestlé $3.71 per million litres of water it takes “maybe too sweet a deal.” We’ll see what his ministry does about it.

But when Nestlé’s entirely free water-guzzling in BC prompted calls for a new fee system there last year, former MLA Judi Tyabji warned of the trade implications.

“Do not demand that the province charge Nestlé money unless you want to open the door to massive water sales in BC,” said Tyabji. “You are lobbying our government to turn our water into a commodity for sale.”

2. Can Nestlé sue for financial compensation should Ontario raise fees?

American companies could sue under NAFTA. But as a Swiss transnational, Nestlé wouldn’t be protected under the U.S.-Canada free trade agreement, says Council of Canadians’ Maude Barlow.

However, under CETA, Canada and the EU’s Comprehensive Economic and Trade Agreement, “Nestlé would have a case to use the investment provision of this deal to sue for compensation.” If Canada signs CETA, Barlow says, “governments lose some real control over this water.”

Jacqueline Wilson of the Canadian Environmental Law Association (CELA) says CETA’s controversial investor-state dispute settlement provisions are similar to NAFTA’s, which have made Canada the most sued country on the international trade front.

“A new proposal has been put on the table,” she says, “which… leaves the general ability of foreign corporations to sue the government intact.”

3. How high can Ontario go on water-taking fees?

CELA’s executive director, Theresa McClenaghan, says Ontario “would have to show that the charges, if they were increased for any category, relate to the regulatory costs of the province managing the resource on behalf of all.”

Nestlé is happy to play nice, so far. “We fully agree that all groundwater users should pay their fair share to fund the management of our water resources,” the company said in a statement.

But the same statement already hints at possible legal action, saying that all water users, like beer manufacturers or food canning operations, “must be treated equitably.”

West Coast Environmental Law’s Andrew Gage says charging a fair price could mean companies pay more in drought-vulnerable regions or where the water use may pollute water sources. Think fracking. Or when water gets permanently taken out of a watershed, as is often the case with bottled water.

5. Why can’t we just cancel all water-taking permits?

The fact that many First Nations communities without access to clean water rely on bottled water makes banning all water-taking permits unlikely. Still, CELA’s McClenaghan says Ontario does reserve the right to revoke any water-taking permit negatively affecting other users or the environment.

But Wellington Water Watchers points to hydrologist Hugh Whiteley’s findings at one southwestern Ontario aquifer that supplies Nestle, where annual water levels fell 1.5 metres between 2011 and 2015.

Wellington Water Watchers’ Robert Case says that if the Ministry of Environment and Climate Change would stand by its official statement of environmental values, it wouldn’t allow water-taking permits or heavy waste-producing activities like water bottling.