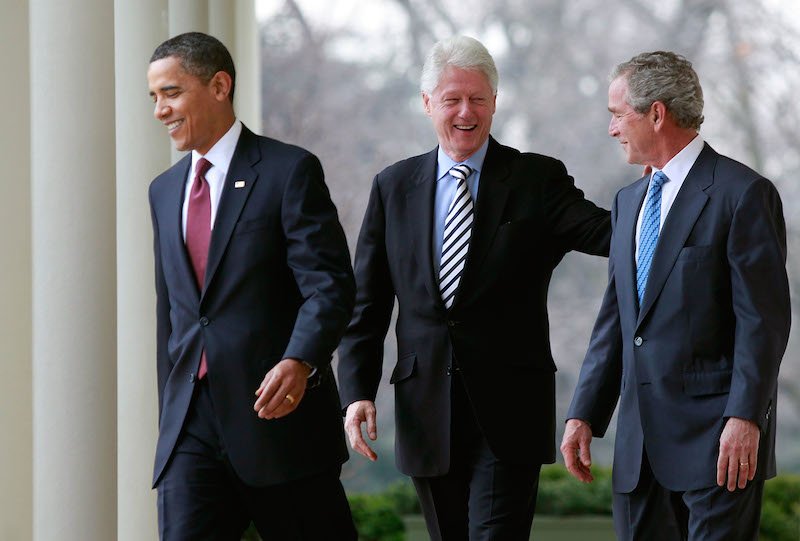 Riffing off the great independent newsman I.F. Stone’s famous statement, “All governments lie,” Fred Peabody connects with an array of impressive indie journalists – Amy Goodman of Democracy Now!, Matt Taibbi, among others – who are filling in the gaps left by a pandering mainstream media.

The film works best when it focuses on the stories we would otherwise have missed – in 2015 John Carlos Frey famously reported the discovery of the mass graves of 200 Mexican immigrants in Brooks County, Texas, 70 miles from the border when nobody else seemed to care  – but there’s not much new in the analysis of media’s failure.

Noam Chomsky and Michael Moore crank out ideas we’ve heard before, and I wish somebody would have wondered what’s going on elsewhere in the world. As it is, this is an American story.

But give these indie journos credit.