NOW MagazineMusicAlbum reviews>>> All Them Witches 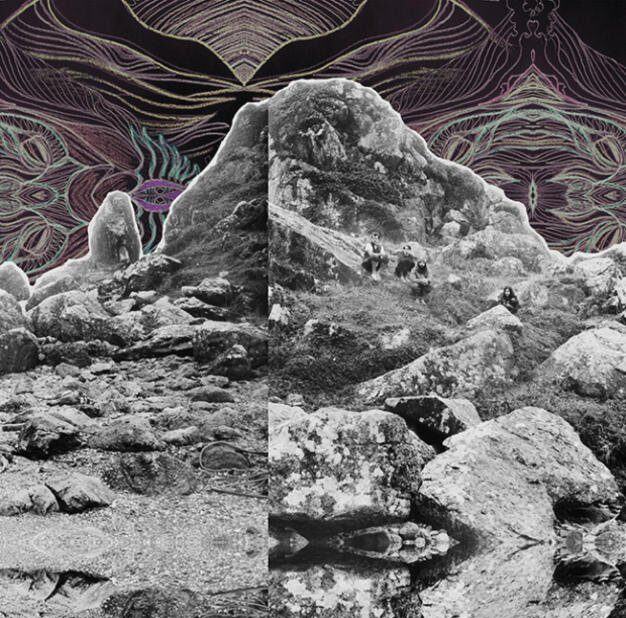 All Them Witches are not afraid to take chances. The psychy Nashville four-piece have a doomy-sounding name, are signed to folk-leaning New West Records (home to Steve Earle and Daniel Romano), open their album with an alt-country song, follow it up with sprawling Sleep-evoking eight-minute instrumental El Centro and then hit you with groove-thick, heavily catchy single Dirt Preachers. And that’s just the first third.

Most bands couldn’t pull off such constant 180s, let alone make a cohesive album out of them, yet Dying Surfer Meets His Maker succeeds on many levels: the genre-busting, the variety, the musicianship, the warm yet meaty production. Sure, seven-minute This Is Where It Falls Apart threatens to bring things to a grinding halt, as its title suggests, but then Mellowing’s fingerpicked instrumental goodness offers a lighter, refreshing blast, strings surprise in Open Passageways, and Instrumental 2 goes for trippy hypnotism.

A band’s refusal to box themselves in has never sounded so good – or provocative.

All Them Witches play the Garrison on Wednesday (December 9).