All Toronto’s Parties in Kensington Market 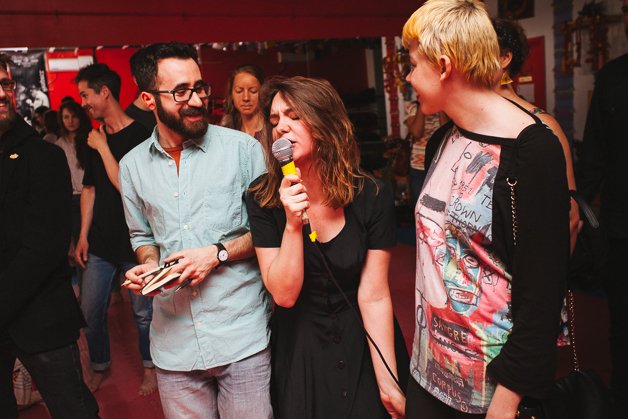 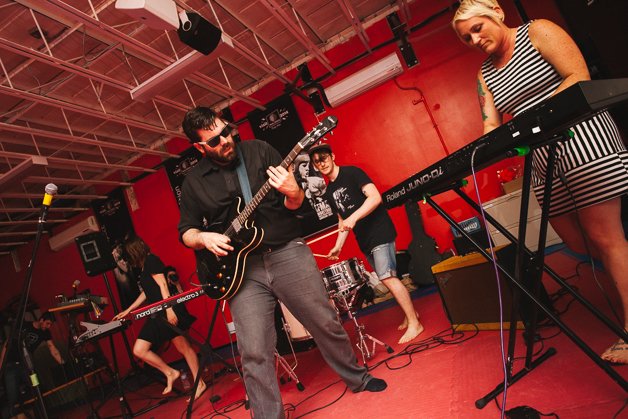 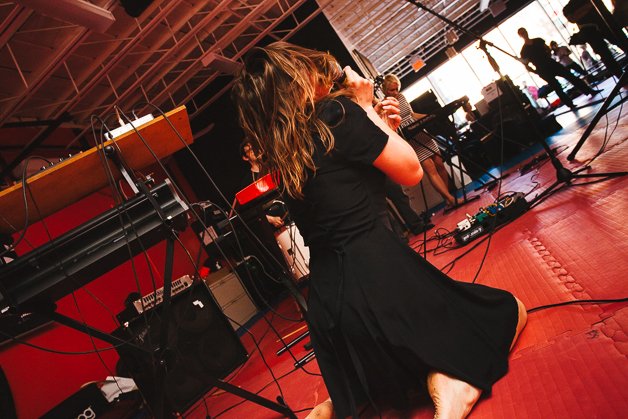 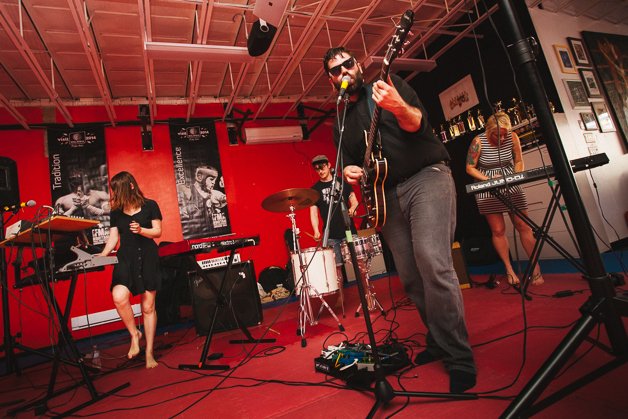 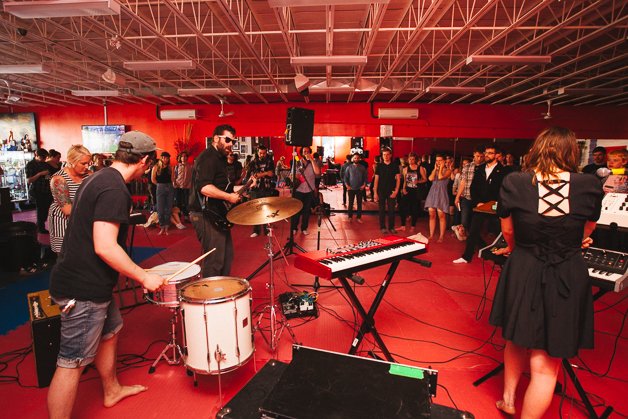 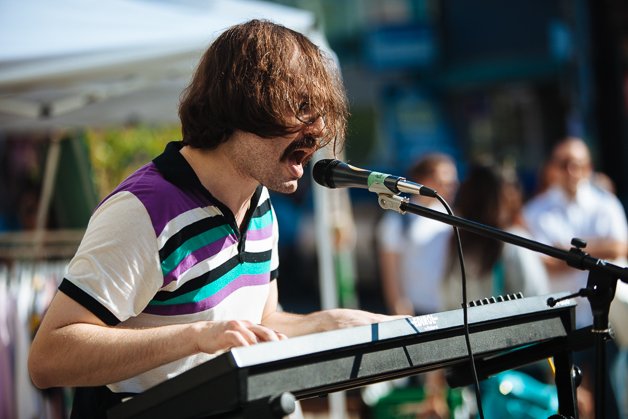 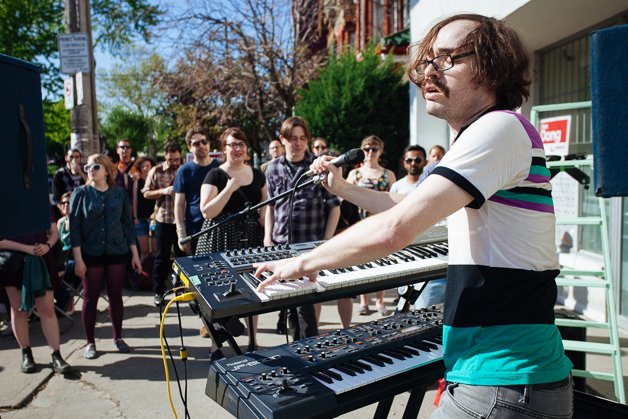 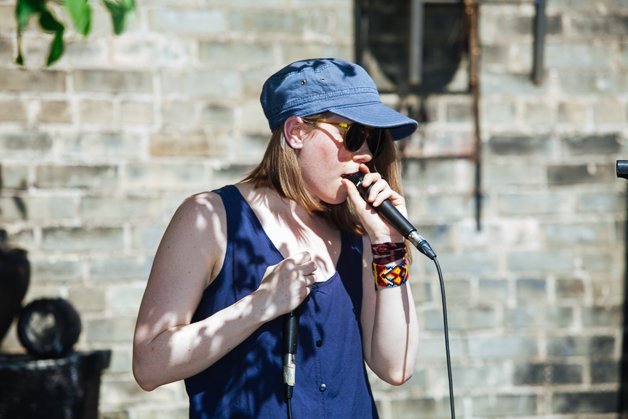 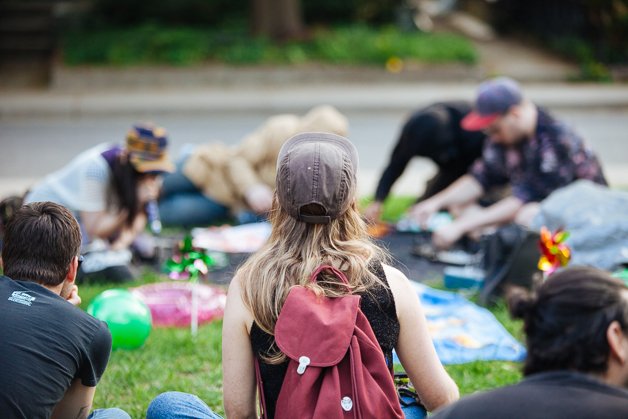 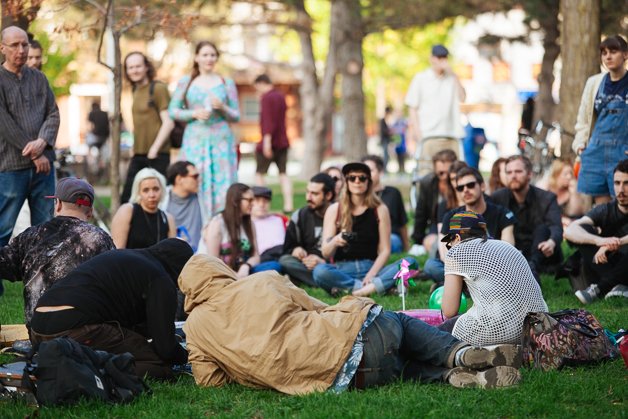 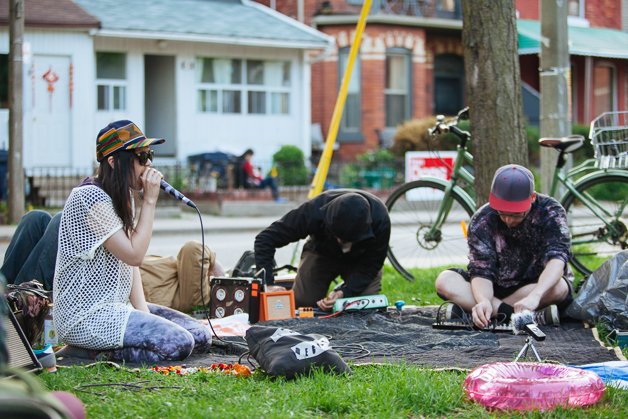 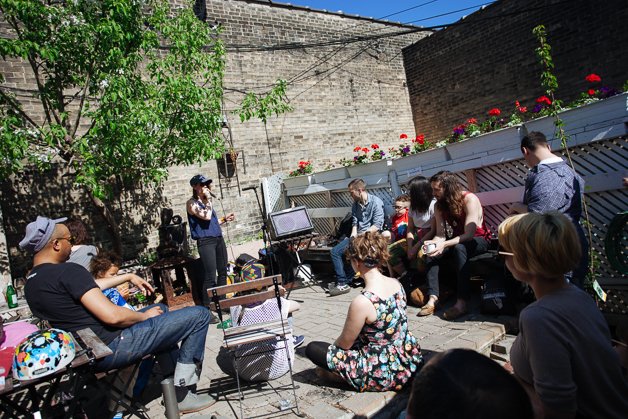 For the second edition of All Toronto’s Parties, the organizers took the theme of collaboration to an absurd degree. Curated and run by a growing team of indie labels and promoters (Weird Canada, Wavelength, Pleasence Records, Feast In The East, Silent Shout and Healing Power), the mini festival focused on one-off experimental supergroups, combining performers from a wide range of local weirdo musician scenes into even stranger new configurations.

The daytime portion of the event was like a musical scavenger hunt, with small makeshift stages set up all over Kensington Market, which in some cases meant the performers had to collaborate with the surrounding environment and sounds of the city. The nighttime show at the Comfort Zone, however, was loud enough to drown out your own thoughts.

The result? the ambitious project oscillated wildly between inspiringly creative and aggressively irritating, with just enough of the former to justify waiting out the latter. Highlights of the 10-hour event included the fractured folk songs of Isla Craig, the deafening noise rock techno of Frisch Kind and the minimalist psychedelic disco of Nature.