NOW MagazineNewsAll You Need Is Love ( Episode 14, The Beatles)

All You Need Is Love ( Episode 14, The Beatles) 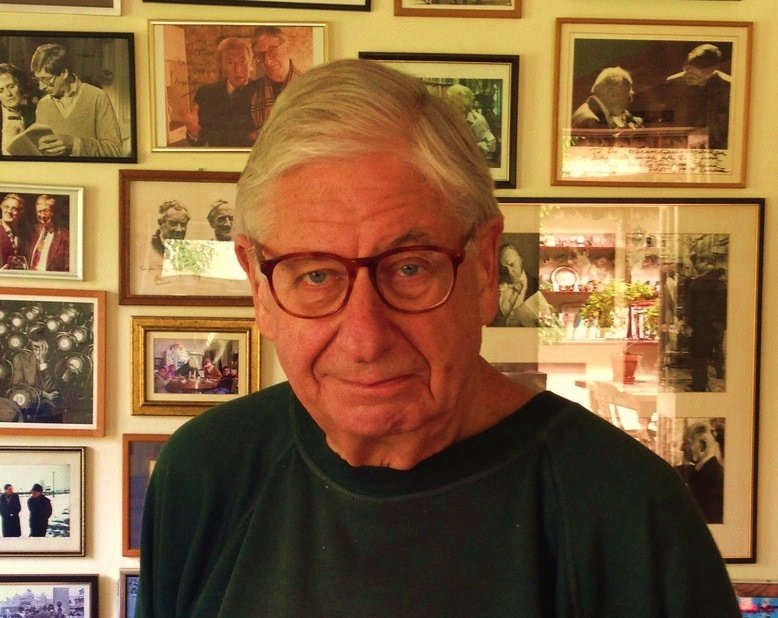 Presumably, the Beatles episode of Tony Palmer‘s pop music documentary series is included as part of Hot Docs’s Palmer retrospective because it was John Lennon who suggested the All You Need Is Love project to Palmer in the first place.

Unfortunately, there’s very little here for Beatles aficionados that we haven’t seen before, especially since Ron Howard’s recent Eight Days A Week, his very thorough doc on the band’s rise.

For Beatles completists only.