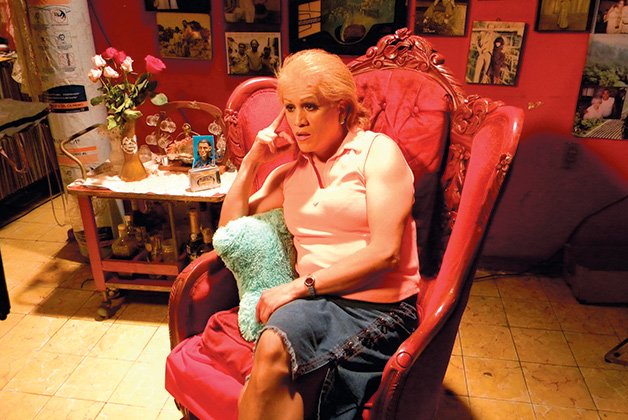 The past 15 years have seen extraordinary developments in Mexico’s national cinema, though with few exceptions the strongest films have emerged from far outside its commercial industry. This makes Mexico an apt choice for the spotlight of this year’s aluCine Latin Film And Media Arts Festival, which favours formally or thematically marginal work.

The opening gala is Roberto Fiesco’s Disrupted, a documentary portrait of Coral Bonelli, a middle-aged transgender performer whose biography spans an era of great change in Mexican attitudes toward sexuality.

Born Fernando García to an actor mother and mariachi father, Bonelli was a child actor who eventually became a dancer, drag queen and occasional sex worker. Coral’s candid, relaxed narration of her own life is compelling, and Fiesco’s often roaming camera makes good use of the spaces she inhabits, though he also lingers excessively on chapters in Coral’s story in which little happens.

The boldest film I was able to sample is Killing Strangers (Saturday, April 5), by Denmark’s Jacob Secher Schulsinger and Mexican-Canadian Nicolás Pereda. Comprising scenes of would-be fighters in the Mexican Revolution getting lost in the desert and actors auditioning to play those soldiers, Killing Strangers prompts us to consider what it means to play a role in art and in history.