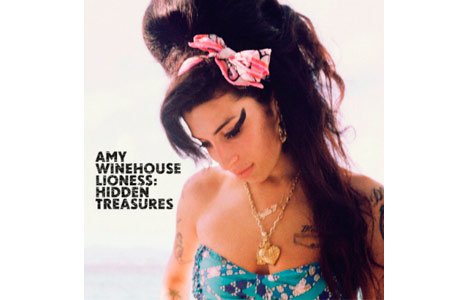 Not so much a posthumous hack job as the kind of rarities comp of demos, covers and alternate takes an artist might release late in their career, Lioness stresses the late soul singer’s talent for writing songs as timeless as many of the classics she reinterpreted.

With an emphasis on covers, the overall mood is frustratingly lighter than Winehouse’s two studio LPs. It’s missing the pointed wit, energy and hard-fought candour that marked her best material, but her considerable vocal swagger is unmistakable.

Producer Salaam Remi helmed eight of Lioness’s 12 tracks and gives it a live-and-raw sonic consistency. Of the covers, the most stirring is a dusky, fatalistic single-take on Leon Russell/Donny Hathaway’s A Song For You. Previously unreleased song Halftime uses a musical allegory for love and has a pleasant, late-90s neo-soul kick to it, while the near-acoustic demo of choice Back To Black cut Wake Up Alone showcases Winehouse at her lyrical best.