>>> Anatomy Of Violence is a hard-hitting look at rape

Deepa Mehta's take on the 2012 gang rape of a woman on a Delhi bus examines how class, poverty and patriarchal values breed violent misogyny 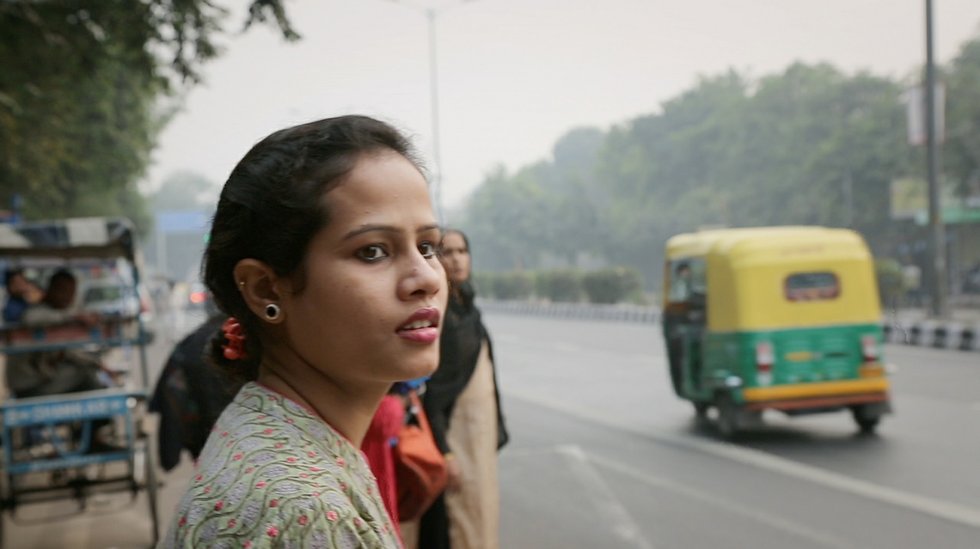 Anatomy Of Violence, featuring an excellent cast of unknowns, offers no easy answers about violence against women.

Deepa Mehta’s unique take on the infamous 2012 gang rape of a young woman on a Delhi bus with her fiancé delves into the backgrounds of the perpetrators to ask what led them to become violators.

Based on a script workshopped by her excellent cast of unknowns and stars, each of whom plays a perpetrator as both a child and an adult, it points the finger at a rigid class system, trauma, poverty and the patriarchal values that breed violent misogyny. These men are profoundly oppressed people. In sharp contrast, a canny – and risky – sequence shows the subway filled with well-dressed upwardly mobile women on their way to work.

Mehta is careful not to suggest that these young men should not be accountable for their crime. But it takes an uncommonly compassionate approach to its unsavoury characters. It’s clear-eyed and hard-hitting, but note that the assault itself is never shown.