NOW MagazineCultureStageThere is no such thing as Black History Month for me.

There is no such thing as Black History Month for me.

There is no such thing as Black History Month for me. Why should I make the coldest month the time to. 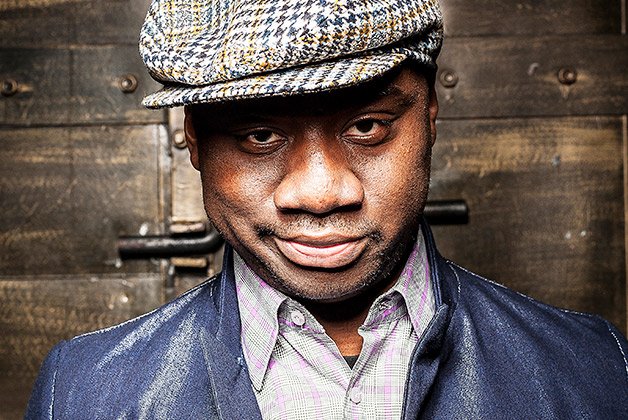 There is no such thing as Black History Month for me.

Why should I make the coldest month the time to reflect on the various accomplishments and struggles of black people? I face struggles in June, March and sometimes August. February is just another month. Heck, I almost had my phone turned off this morning over $3, and the cellphone company couldn’t care less that it’s February.

And let’s be honest: winter is a season that incites a lot of anger. I mean, who’s happy when you have to shovel a driveway every three days in the freezing cold while ducking ice pellets? Or heading into your home where the furnace is pumping but it’s just so frickin’ cold outside that the house doesn’t seem to be heating up. Why choose wintry February to do any type of reflection when I can reflect in September?

Some black people use this month as a way to channel and warrant hatred toward white people, and that bothers me. I know slavery existed, and it’s something we can never forget. But racism and prejudice exist now, too, and it isn’t only black people who face this.

Why should February be the month when I decide to dwell on a negative shadow of our distant past? I don’t do that in January or December.

Black people have a very beautiful history. The mere thought of how far we’ve come should be enough to inspire us to want to learn about it all the time. When I listen to an old jazz or rock and roll record and process how we as a people have influenced the essence and sounds in today’s most popular trends in music, I smile.

However, I can do this in April, not just February.

There was a time when being told to sit in the back of the bus was a sign of disrespect. It was a place designated for us. It was kind of like the corner of a room you sent disobedient children to stick their noses in until you told them they could move. Now they’re the most popular seats on a bus. Even when we don’t want to, we set trends. Celebrate that. I know I do.

But not just in February.

Don’t get me wrong now acknowledging black history is necessary. Black History Month is cool for drawn-out slide shows and presentations at local high schools. All children should learn about it in school. Problem is, in February it’s called black history, but in March it’s called history. But to me, what our people have done throughout time is part of history. Not black history – history. The essence of our culture, who we are as a people, should be displayed year round. Why don’t we just combine lessons on Christopher Columbus, Malcolm X and Martin Luther King Jr.?

One month to recognize what we’ve done is an honour, but a year’s worth of knowledge is powerful.