Ontario Liberals passed a law to re-open provincial anti-racism office in 2006, but board to oversee agency was never appointed 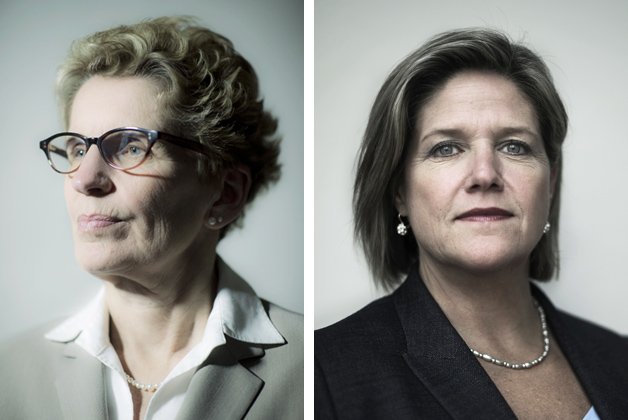 Over recent weeks, I’ve watched Ontarians welcome Syrian refugees. It’s real-life proof that Ontario is where people can set down roots and embrace diversity. We’re reminding ourselves about the value of inclusion. Ontarians are generous and compassionate. It makes me proud.

At the same time, there are too many families in Ontario who face doors that are closed to them. From on-the-job discrimination, to recent high-profile incidents of Islamophobia, to those incidents that never make the front pages, prejudice has become a norm for too many people. That’s why I’ve asked Premier Kathleen Wynne to appoint an Anti-Racism Secretariat.

We have tools in place, and we have an important opportunity to use them.

In 2006, Ontario passed a law to re-create the Ontario Anti-Racism Secretariat to proactively eliminate discrimination, and develop the education programs that are necessary to fight racism across government and throughout Ontario. However, in the 10 years since the legislation was passed, the six members of the secretariat have never been appointed.

In the early 1990s, Ontario had an Anti-Racism Secretariat that was established by the NDP government. It was informed by Stephen Lewis’s landmark Report on Race Relations in Ontario. Like so many other programs, it was eliminated by Mike Harris. Clearly, the Liberal government felt the idea of having an agency devoted to anti-racism in Ontario was important enough to pass legislation. Now it’s time for action.

Last month, I was joined by members of the African Canadian Legal Clinic and the Canadian Arab Federation in my call to get this secretariat up and working. The job needs doing.

We’re strongest when we collectively stand up against racism in all its forms and for an Ontario where we can all get ahead.

Andrea Horwath is leader of the Ontario New Democratic Party.