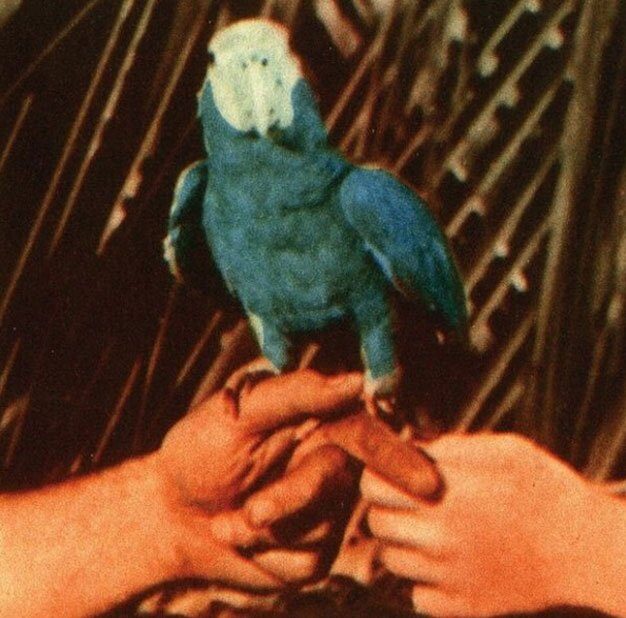 Some may knock Andrew Bird for sticking too closely to his shtick: the intricate looping violin melodies, whistling so precise it was used in The Muppets movie, lyrics concerned less with narrative than with witty turns of phrase. On the Chicago multi-instrumentalist’s latest album, Bird takes an “if it ain’t broke, don’t fix it” approach.

In the four years since his last album, Break It Yourself, Bird moved from New York to California, got married, had a baby and released four EPs, including a collection of covers of songs by alt-country band Handsome Family and an instrumental album recorded inside Utah’s canyons. Those explorations led to his writing some of his peppiest, most candid work to date for Are You Serious.

Puma opens with Bird whistling over a violin that he plucks like a ukulele before he switches to playing it in the traditional way (a quintessential Bird trick), and the reverberations bounce alongside electric guitar and boisterous drumming. First single Capsized is another rollicking number, with a bluesy groove that’s ever so slightly outside his usual territory.

The album highlight is Left Handed Kisses, a powerful duet between Bird and Fiona Apple. He croons, “You’ve got me writing love songs with the common refrain like this one here,” as the husky-voiced Apple responds, “The point your song misses here is that if you really loved me, you’d risk more than a few 50 cent words in your back-handed love song.” It reaches trembling, cinematic heights, then transforms into a slow acoustic finale. “Now it’s time for a handsome little bookend,” Bird declares.

And that’s the beauty of Bird’s music. He may not be reinventing himself with each album, but his songs are so rife with double meanings and flourishes, there’s always a lot to unpack.