Angel Haze at the Hoxton

Rapper gets up close with fans during intimate set 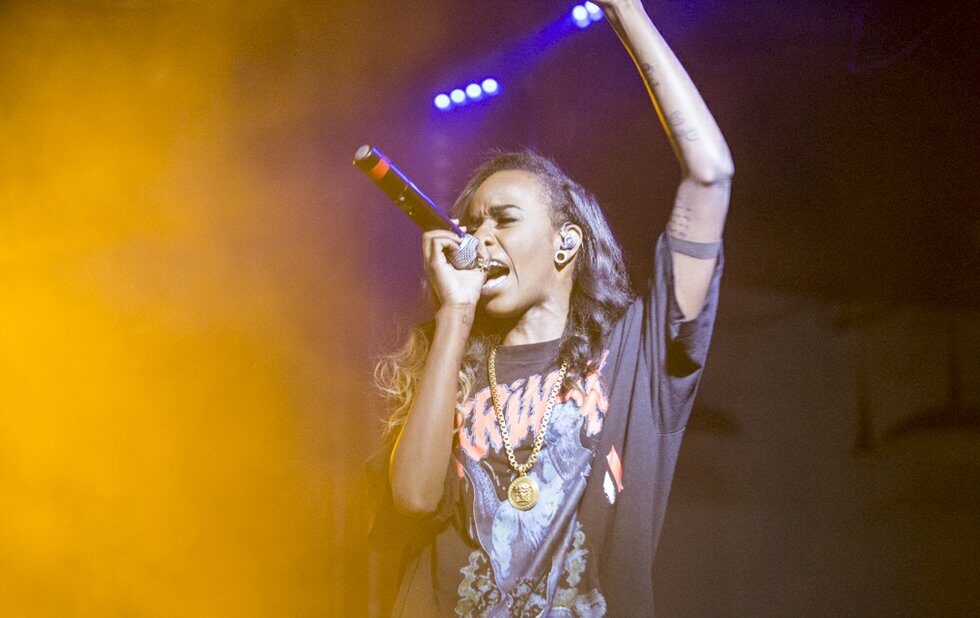 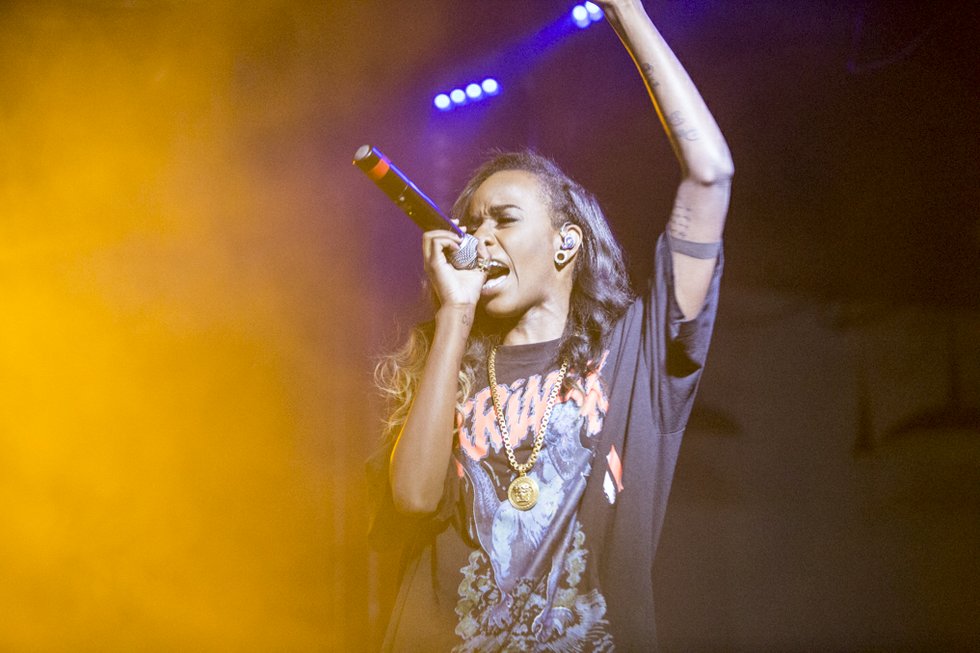 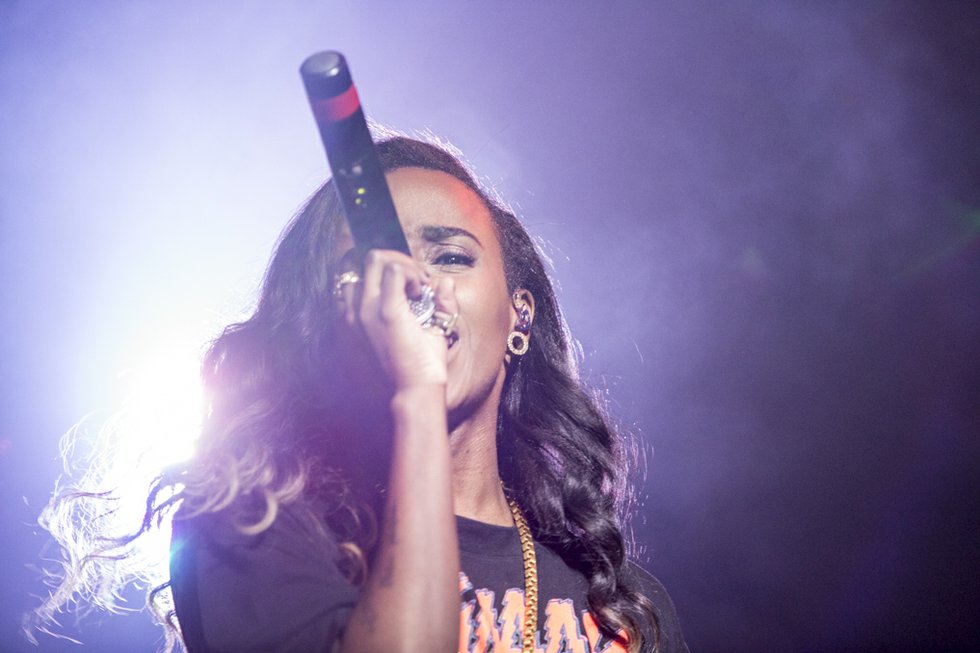 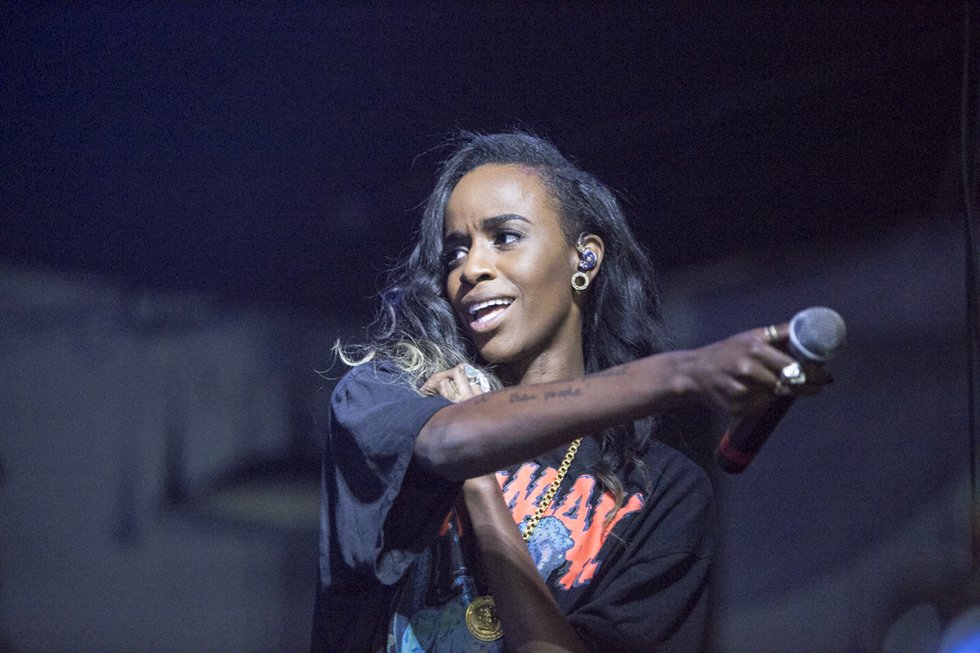 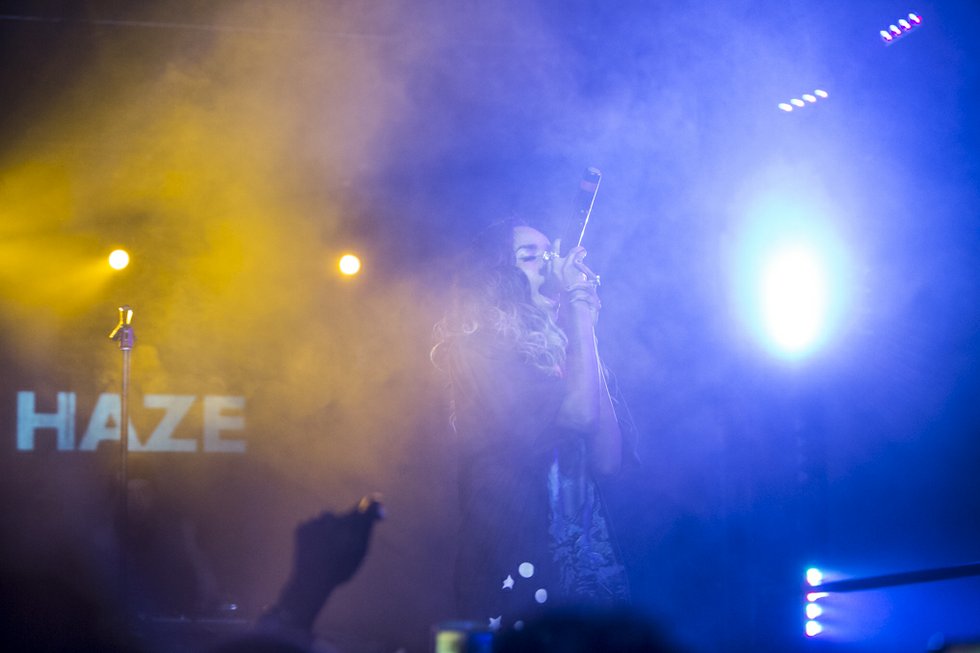 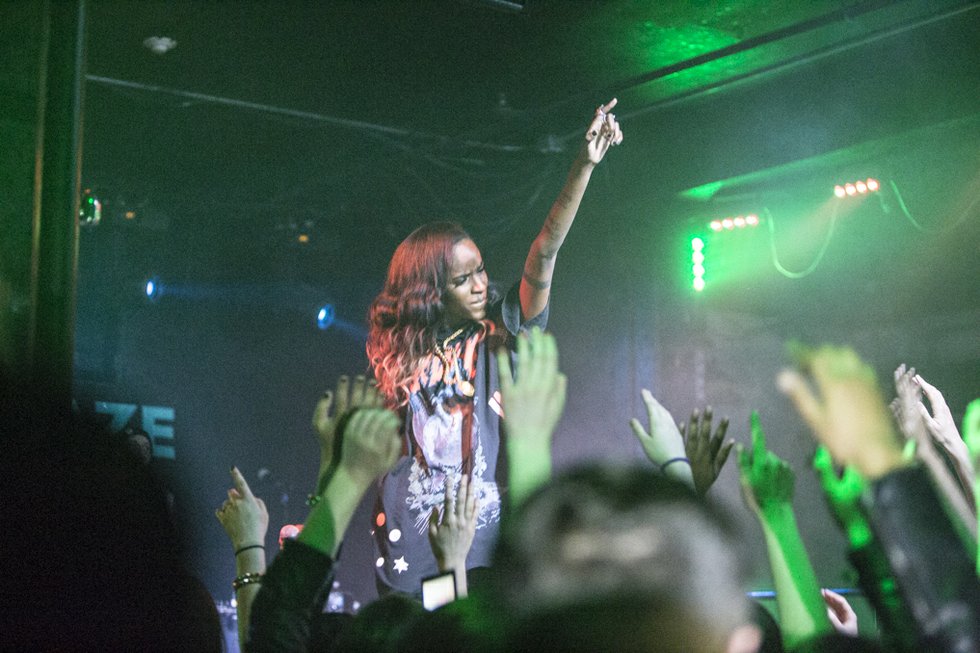 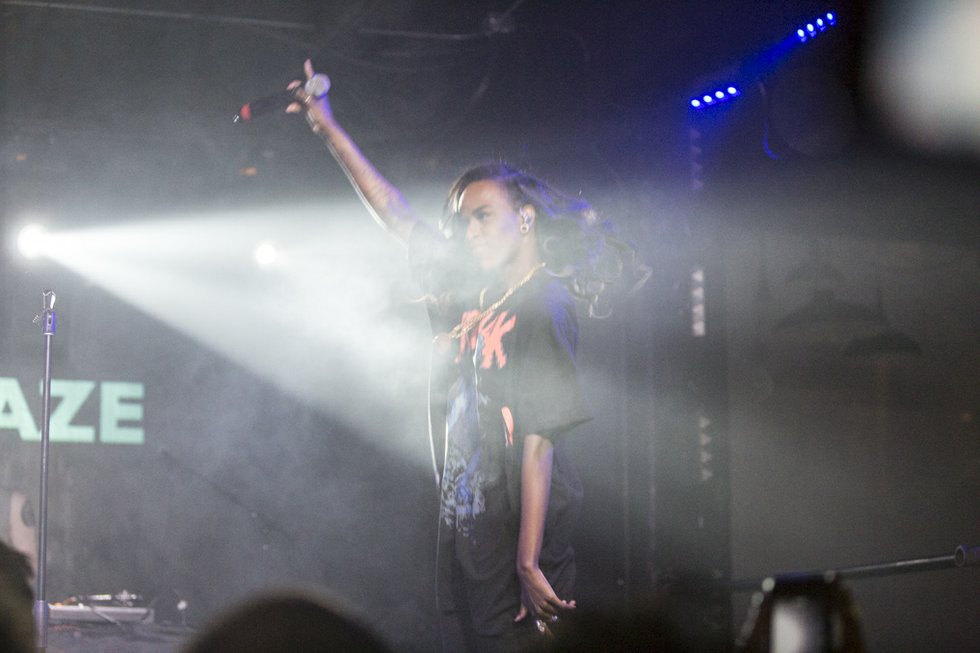 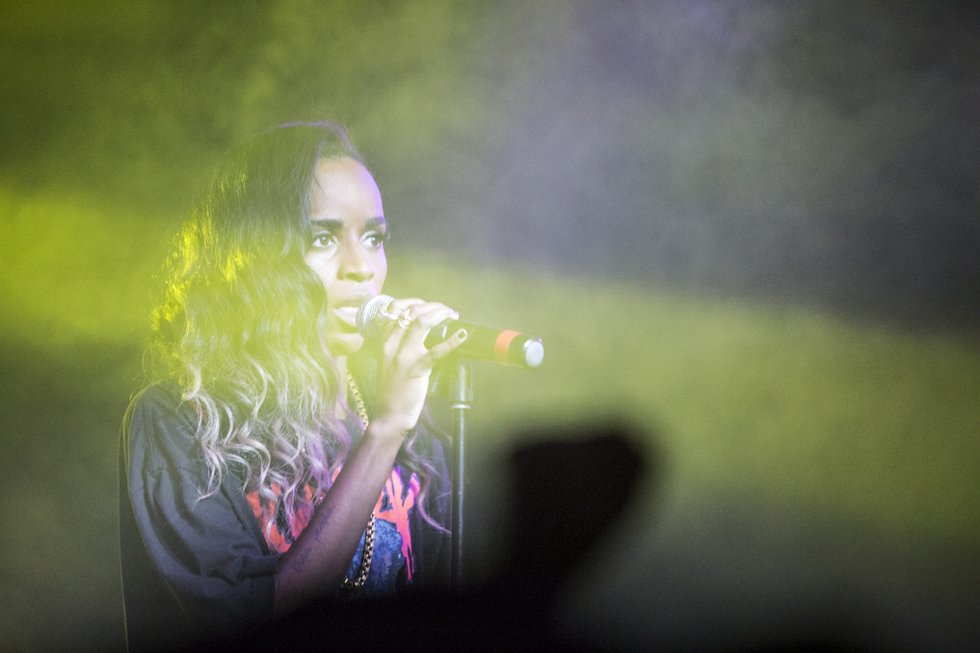 ANGEL HAZE at the Hoxton, Thursday, May 1. Rating: NNNN

Having previously toured with a full band, Angel Haze told us she was a little nervous at first about performing with just her DJ. But on Thursday night, the NYC-via-Detroit emcee could have been rapping a cappella for all the Hoxton cared.

While the venue was definitely full – with an awesomely eclectic crowd (black/white/brown, gay/straight/queer/whatever) – it’s been more rammed. It couldn’t have been any louder, though. Her first song was Echelon (It’s My Way), the standout track from her latest album, which conveniently name-drops our city: “On my way out to Cabo/Riding beside a baddie that’s never once left Toronto.” Cue loud squeals that didn’t really stop from that point on.

Haze’s delivery is confident and robust. She’s careful with each verse, so that, even if it was the first time you were hearing her, you’d know exactly what she was talking about: whether it was making money on Werkin’ Girls, or depression, solitude and suicide on Angels & Airwaves – which, at Haze’s request, turned into a massive singalong.

Not that she’s at all precious: Haze gamely climbed over the stage rails to rap on the elevated areas on either side of it pulled up four girls from the audience during her performance of Planes Fly and later, descended fully onto the floor mid-song to do a lap of the crowd.

It’s easy to understand why so many people feel a strong connection with Haze’s music (see Same Love, in which she bravely raps about being a queer teen), but on Thursday night it was apparent that the emcee wants to bond with her fans as much as they do with her.