NOW MagazineMusicAlbum reviewsAngel Olsen – Burn Your Fire For No Witness

Angel Olsen – Burn Your Fire For No Witness 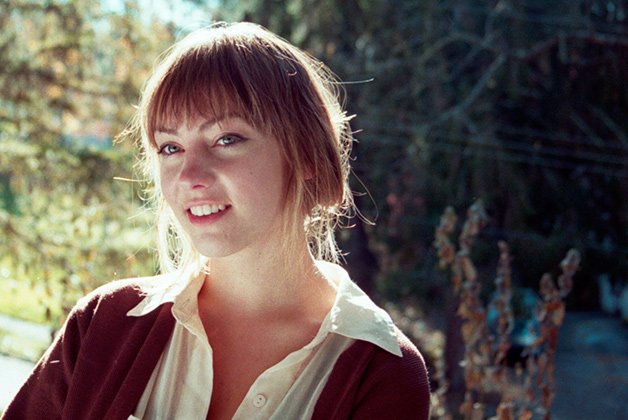 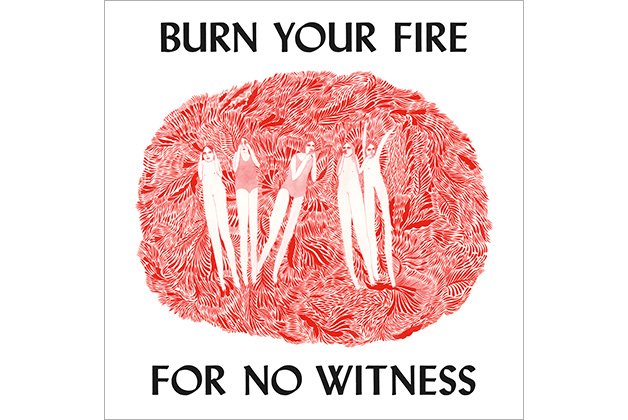 “What’s so wrong with the light?” Angel Olsen opines on the final track of her latest release. Maybe she’s asking herself. On her second album, the artist is lonely, defiant and reflective. Our first guess is she’s singing about her family life (Olsen was adopted as a preschooler, leaving behind her birth family), but her astute lyrics could as easily be applied to heartache or indirection.

Like her debut, Burn Your Fire For No Witness often feels stripped back, designed to showcase her phenomenal, fluid, can-do-anything vocals. But here the production is kicked up a few notches: more garagey fuzz, more grit and moments of psychedelic splendour that enhance the overall retro feel.

Along with bassist Stewart Bronaugh and drummer Josh Jaeger, Olsen shifts from country on Lights Out, to guitar-strummed folk on Enemy and grunge on Forgiven/Forgotten. The sum is a subtly powerful lo-fi indie rock record produced by John Congleton, who’s proved capable with other bands (Okkervil River, Modest Mouse) of making the production as emotionally intense as the soul-baring songwriting.