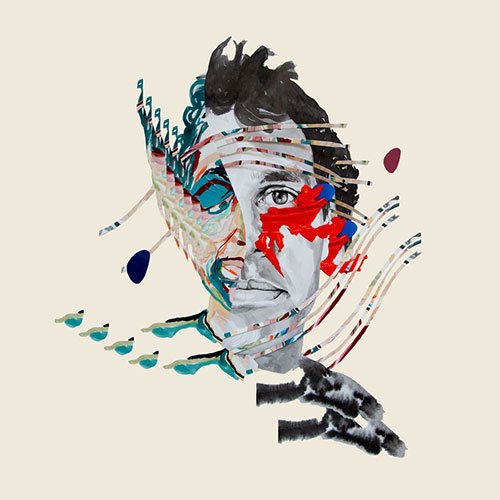 For Animal Collective’s 10th album, Dave Portner (aka Avey Tare), Noah Lennox (aka Panda Bear) and Brian Weitz (aka Geologist) spent 12-hour days in L.A.’s iconic EastWest Studios, decking out their space with lit candles and projected images of dinosaurs on the walls. The trio wanted the space to feel prehistoric – a vibe that’s in exact contrast to Painting With’s 42 minutes of jumbled samples, modular synths and hyperactive vocals.

Portner and Lennox share vocal duties on every song, their voices coming together as one as they alternate not verses, but words and sometimes even syllables. The effect, as heard on Spilling Guts and Hocus Pocus, is hypnotic and jagged, referencing the disjointed anxiety of 2012’s Centipede Hz.

Although the album revels in its sonic clutter (it’s remarkable how they can make percussive rhythms sound both primitive and absurdly futuristic), there are tracks scattered throughout to catch your breath. Opener FloriDada’s repetitive chorus is instantly catchy, like a modern-day Brother Sport (from 2009’s breakthrough album, Merriweather Post Pavilion), while the vocal gymnastics of Summing The Wretch somehow perfectly align with the clashes of synth.