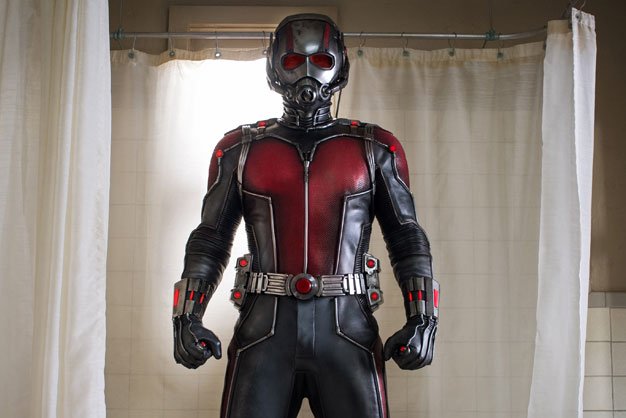 It’s impossible to say what sort of movie Ant-Man would have been had original director Edgar Wright been able to make the picture he developed for nearly a decade, but it likely would have been more tonally consistent than the one Peyton Reed ultimately delivered.

That said, Ant-Man does some things very well, like letting Paul Rudd inhabit a comic-book character in precisely the same way Iron Man put a goatee on Robert Downey Jr. and called him Tony Stark.

But Reed never synchronizes the concept’s spirited silliness with Marvel’s master narrative, so the movie’s charming creative flourishes grind up against the franchise’s greyness. Wright’s movie would have been its own thing, for better or worse.