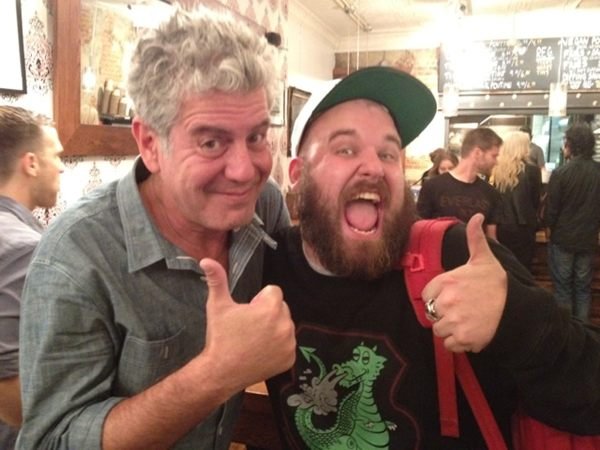 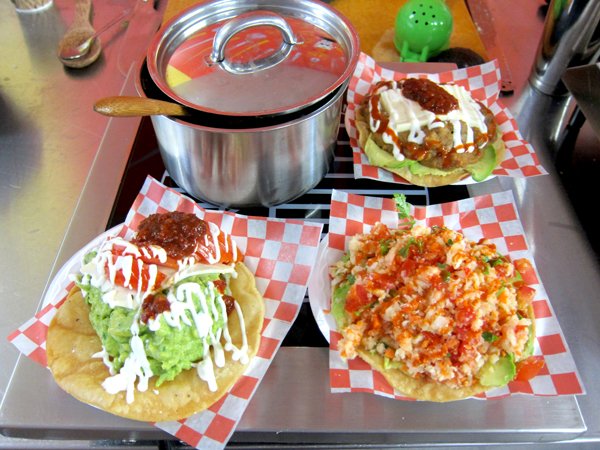 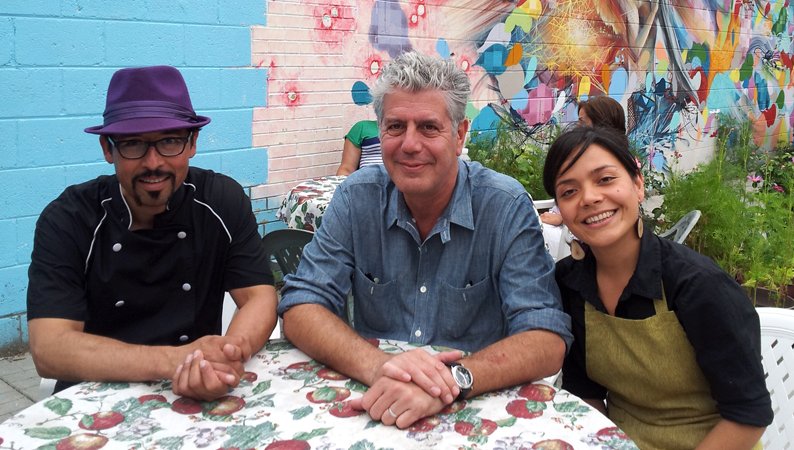 As he suggested the last time we spoke with the globe-trotting gourmand, Anthony Bourdain will be featuring the T-Dot in the second series of his new Layover roadshow.

In fact, the erudite ex-chef is currently shooting in town, first stopping yesterday at Carousel Bakery in the St Lawrence Market just like Kim Cattrall and Fiddy Cent for a peameal bacon sandwich – insert inevitable Canadian bacon joke here – before heading off for a traipse through Chinatown and next-door Kensington. Followed by a film crew, of course.

In the Market, Bourdain checked out Agave y Aguacate (214 Augusta, at Baldwin, 647-208-3091, agaveyaguacate.blogspot.com), the terrific Mexican takeaway we first put on the gastro-map here.

“The producers first contacted me about a week ago,” says Agave owner/chef Francisco Alejandri. “They said they had come up with a list of interesting places for him to visit and we were the first one he picked.”

“He tried the aguachile cucumber salad, the green guacamole tostada, the beef tongue in mole sauce and the chicken pipian. He took the food to eat on the patio out back so I couldn’t see if he liked it but my friends were sitting at the next table and they said that judging by his facial expressions and comments, he loved it! Afterwards, he told me that he had just been in Mexico and that our food was just as good as what he had there if not better.”

His next stop was Poutini’s House of Poutine (1112 Queen W, at Beaconsfield, 647-342-3732, poutini.com) where he hooked up with Fucked Up’s Damian Abraham. We’re guessing he went with the poutine.

If we had known Bourdain was such a fan of hardcore Toronto punk, we could have introduced him to a Bunchofuckingoofs.