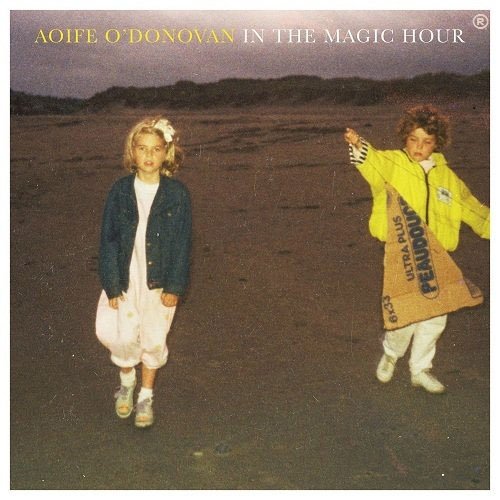 Aoife Odonovan – In The Magic Hour

Though shes from Massachusetts, Aoife ODonovans second solo album is a beautiful reflection on childhood summers spent in Ireland with her grandfather. Its partly a tribute to him he died while she was writing the songs. (He also sings on ambient traditional song Donal Og.)

The music sets ODonovans scenic descriptions, mostly of seaside scenes from long-ago summers, into immediate relief. Its a record about memory, spurred on by grief. In The Magic Hour gently hints at the big picture: time and mortality and where we fit into all of it. On the standout title track, ODonovans voice is strong and buoyant the sound of someone moving through a great loss.