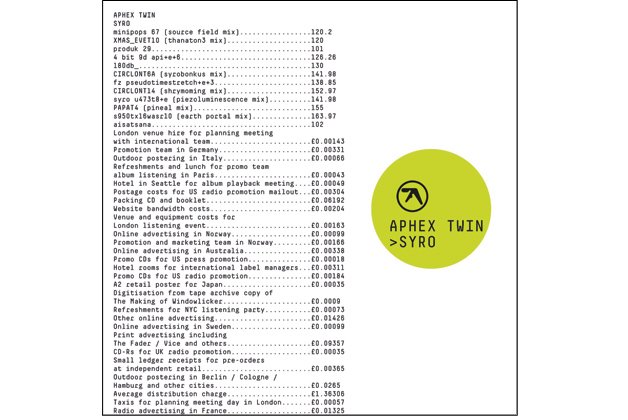 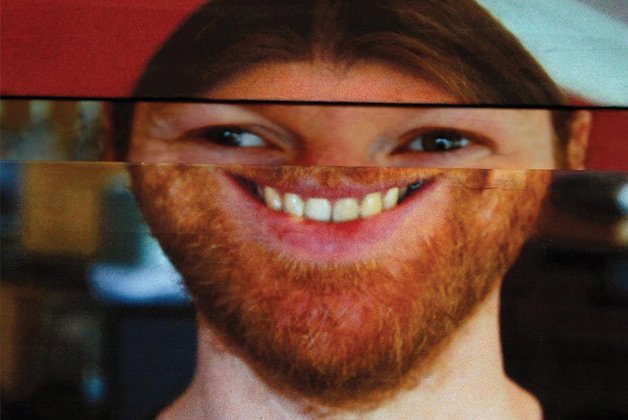 In the 13 years since his last Aphex Twin release, Richard D. James became a dad and moved to the country but never stopped working on music. You don’t get the sense that the gap came from insecurity, though his long-awaited comeback album is as confident and distinctly Aphex Twin as any album in his highly influential career. He has nothing to prove, and that translates into one of his most consistently pleasurable albums. Syro showcases the more melodic, accessible aspects of his sound, but it’s still so defiantly weird that it never seems like pandering.

Fatherhood and country life have led to some changes: gone are the abrasive textures and the goofier end of his whimsical approach to synthetic acid funk. There are occasional winking nods to the rave era, but nothing related to the present-day EDM landscape. Nevertheless, Syro is more futuristic than retro, given the idiosyncrasies of his sound. The skittering electro-jazz rhythms, classical melodic complexity and mind-bending liquid acid funk are so unique that the closest comparisons you can make are to other Aphex Twin albums.