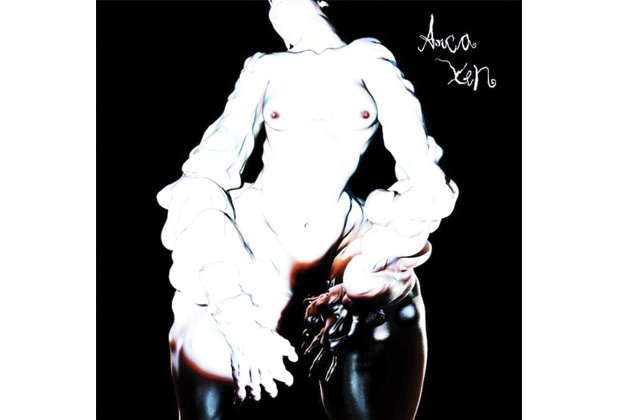 After listening to the debut album by Venezuelan-born/London-based musician Arca (aka Alejandro Ghersi), we’re not surprised that he’s co-producing the next Björk record. Just as the Icelandic pop innovator used patterns in nature to break away from traditional song structure on 2011’s Biophilia album, Arca forges his own intuitive path on Xen through rhythm and harmony, but with even less regard for pop convention.

Moments of softness and even warmth make Ghersi’s debut album a more varied, mature and easier listen than last year’s unforgiving &&&&& mixtape. Family Violence uses chaotic strings to whip up an agitated state, whereas more typical pulverizing beats and chilly minimalism climax in a dramatic fury on the title track. Orchestral flourishes swirl through the slo-mo Wound, one of several songs that offset chaos with quietude.

It’s as if Ghersi is not just confronting his demons but recreating them as music. Xen is a collage of warped sounds and emotions that, compared to the discomfort and abrasiveness of past releases, linger on the harmonious threshold between beauty and pain.