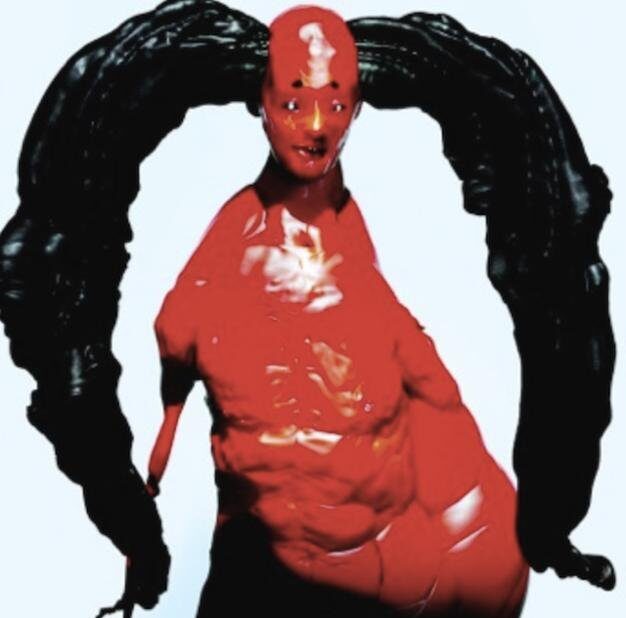 During the time between albums, we generally expect an artist to evolve, to make a new effort that demonstrates some sort of creative growth or technical refinement. Expectations are especially high when an artist releases an acclaimed debut, as Venezuelan-born electronic producer Arca (aka Alejandro Ghersi) did with his Xen album last year.

In the case of Mutant, the music seems to be reflecting and dissecting that very expectation of evolution its sounds viscerally evoke morphing, growth and instability. As with Xen, Mutant ignores conventional song structure in favour of stream-of-consciousness soundscapes that stress polarities through explosive noise, unstable piano melodies, distorted beats and all manner of aberrant effects.

Whereas Xen had the odd, satisfyingly familiar beat pattern, Mutant is even more punk. It dives headlong into an emotional abyss and proceeds with a rhyme or reason that’s up to listeners to determine, albeit with a little help from Ghersi’s to-the-point song titles – Anger, Sinner, Vanity, Faggot – that, like the music, demand your attention.