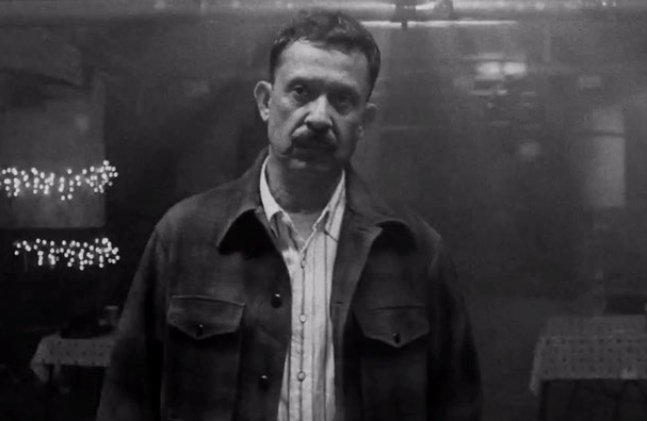 Last night, Emily Kai Bock won the Prism Prize – an award that honours the best Canadian music video. All ten shortlisted videos were screened at a cocktail reception at King West’s Everleigh club before the Toronto-bred, Montreal-based director was recognized for her work on the Arcade Fire’s Afterlife.

Bock was also nominated for another finalist, Majical Cloudz’ Childhood End, and the Arcade Fire had a second video, Reflektor (Anton Corbijn), in contention.

The Prism Prize is selected by a jury of over 100 music- and film-industry players across Canada. This year’s vote was very close, though not as close as last year’s (which came down to one vote).

Both Afterlife and River had strong narratives and neither featured the band themselves.

Afterlife, portraying what appears to be Latino life in America, is reminiscent of Chris Weitz’s Academy Award-nominated film A Better Life while River follows a few days in the life of a Japanese rent-boy.

Watch the videos for Afterlife and River, plus the eight other finalists, here.