Are e-bikes getting a free ride?

They're back. Electric scooters will be allowed in. 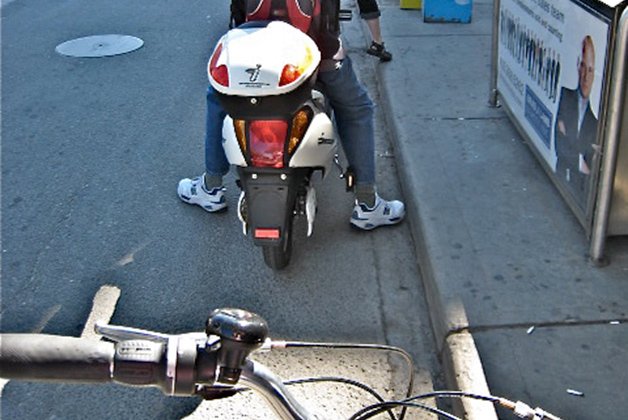 They’re back. Electric scooters will be allowed in bike lanes after all. E-bikes may be the wave of the future in urban travel, and they’re good for the environment, but cycling advocates say the motorized vehicles pose a hazard to our health.

Circular logic “E-scooters are faster than bikes and slower than cars, so let’s put them where they’ll cause less damage, i.e., out of the way of cars, in bike lanes.” That seems to be the gist of the reasoning behind staff’s recommendation.

To quote Public Works Committee chair Denzil Minnan-Wong “Both of them [bikes and electric scooters], if they get hit by a car, will come to a terrible, terrible end.”

Danger contradiction While the city doesn’t see e-bikes as a danger to cyclists, councillors think they pose a risk to pedestrians. Unlike bikes, e-scooters are still banned from trails in parks and ravines.

Pedal problem E-scooters are defined as bicycles because they have pedals. But as the city’s report points out, the pedals are useless in many models, in that they can’t be used to propel the e-bike. Some owners have removed them because they get in the way, which makes them no longer e-bikes according to the province’s definition.

Renegades of the road Three reasons why they might be outlaws:

1. Riders don’t need a licence or insurance despite the fact that e-scooters are motorized and weigh just as much as their gas-powered counterparts.

2. Cops are not collecting data on collisions involving e-bikes.

3. They’re silent and sneak up on you before you know it. Also, there’s some suggestion in the city staff report that e-scooters are being modified to make them go faster than the allowable speed limit. Council has asked the Ontario Ministry of Transportation and Transport Canada to review the vehicle types currently being sold to ensure they comply.

Zero health benefits E-scooters are a clean way to get around. But putting aside the danger posed by their bulk to cyclists, when it comes to human health, the benefits of e-bikes are next to zero. Few riders ever use the pedals.

The big question “E-scooters have nothing in common with bicycles, so why would we put them in bicycle lanes?” – Councillor Mike Layton 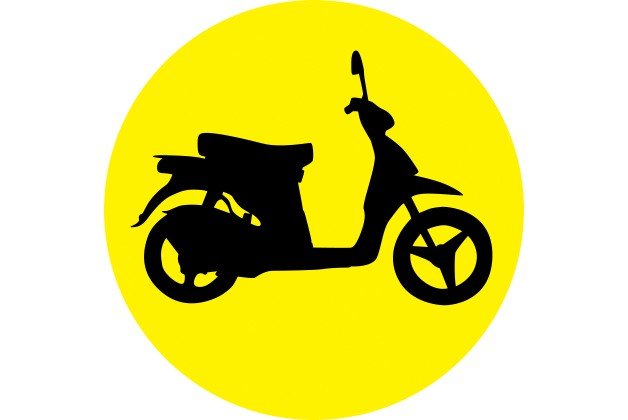 120 kilograms Permitted maximum weight of an e-scooter, according to the Highway Traffic Act. 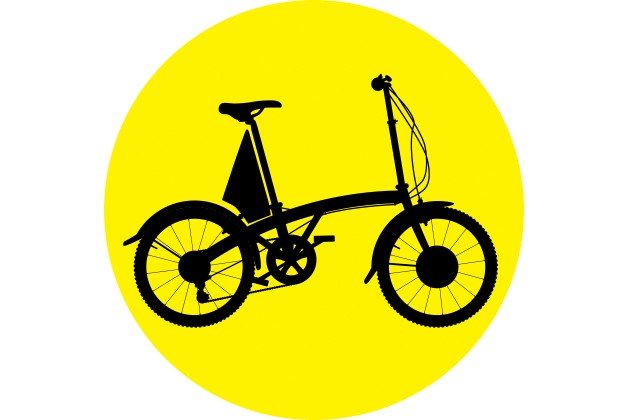 40 kilograms Maximum allowable weight of pedelecs, which look like regular bikes but are equipped with an electric motor.

25 kph Top speed of pedelecs before battery shutoff is triggered. 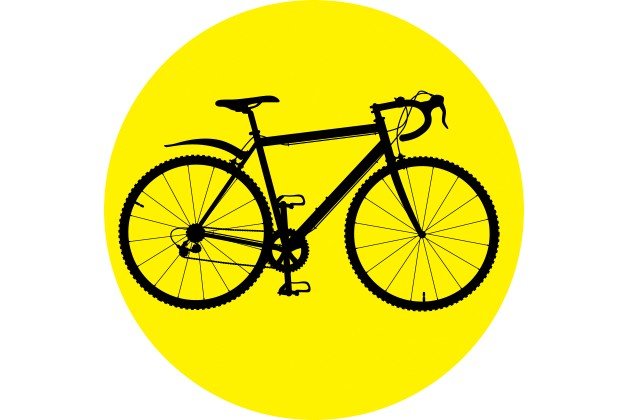 10 to 20 kilograms Average weight of an adult-sized bicycle.

1% Proportion of cyclists who travel over 32 kph.

450 watts Output a top-flight Tour de France cyclist is able to sustain for one hour. With files by Ben Spurr