Army Girls at the Garrison 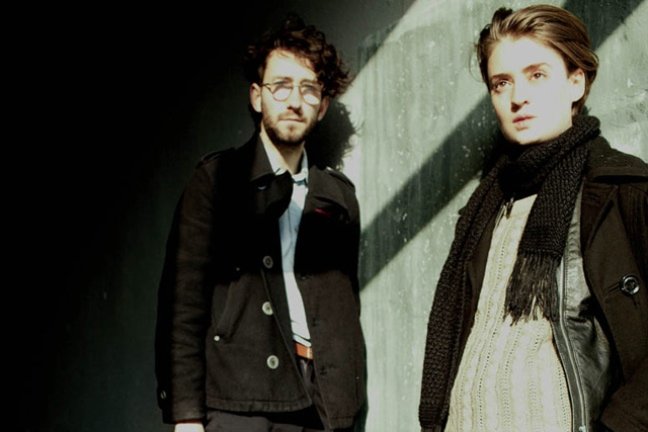 The same day NXNE announced its second round of programming (welcoming Spoon, Sleigh Bells and Spiritualized, among many others, into the fold), the fest threw a free concert at the Garrison featuring a few bands we’d love to see added to the bill by June.

Despite their cool, feedback-rich, guitar-fuelled sound, it was hard to get into the laidback alt-rocking four-piece Wish, especially with at-times unconvincing vocals. On the contrary, Michael Rault and his band presented energetic, bluesy, Kinksian retro-rock that was nearly impossible not to dance to before relinquishing the stage to the decidedly more dramatic sounds of Fresh Snow.

Since they were (mostly) obscured by a translucent white sheet upon which light patterns were projected, you could really focus on the intricate musicianship behind their textured, squalling, experimental rock. Totally engrossing and quite cinematic.

They’re a tough act to follow, but then, Carmen Elle’s charisma beats almost anything. As much as we love her fronting Diana, the synth-pop grooves of that outfit don’t allow her to show off her explosive guitar chops like the garage-pop guitar-and-drums duo Army Girls can. Not to mention the full force of her pipes. We can’t help but think she seems much more natural in this incarnation (with drummer Andy Smith). What a rock star, seriously.