This year, the all-night art festival will feel smaller, more intimate and more political than it has previously 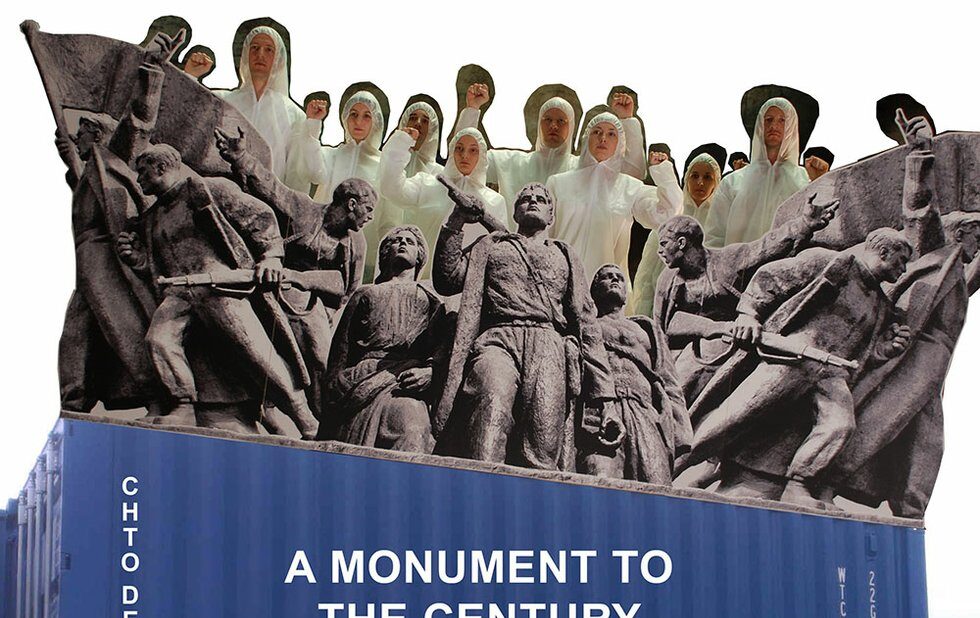 For the first time, Nuit Blanche has a single theme: Many Possible Futures. As the AGO did with Every. Now. Then, the all-night festival is using Canada’s 150th to highlight voices and stories often overlooked by the art world. Most participants in the four curated sections are Canadians whose work addresses racism, immigration, the environment, queer visions, sex work or community building.

Though the event has become synonymous with splashy installations such as Director X’s 2016 installation Death Of The Sun, this year’s Nuit Blanche will feel smaller, more intimate and more political than it has previously.

In Taking To The Streets, Art Museum at U of T curator Barbara Fischer presents eight projects that use the area around Queen’s Park to examine historical and contemporary strategies of protest. Brooklyn-based Canadian First Nation artist/curator Maria Hupfield calls Life On Neebahgeezis: A Luminous Engagement (five projects inspired by the moon, in the financial district) an Anishinaabe interpretation of Bowie’s Life On Mars. Between the AGO to Yonge-Dundas Square, local curator Clara Halpern’s five projects in Calculating Upon The Unforeseen focus on a variety of imagined futures.

Creative Time is also partnering with the AGO and Power Plant to hold a summit in the lead up to Nuit Blanche on September 28-30.

MONUMENT TO THE CENTURY OF REVOLUTIONS

There’s too much here to single out any one offering in this village of 21 shipping containers. Locals including LAL, d’bi.young anitafrika, Carole Condé and Karl Beveridge, collective 88 Days of Fortune and Scarborough community group RISE present installations and performative projects. Meanwhile, since it’s the 100th anniversary of the Russian Revolution, Russian artist collective Chto Delat (“what is to be done”) mount a series of tributes to people’s uprisings, from general strikes to the Arab Spring.

TAKING TO THE STREETS

Celebrating Black Lives Matter–TO’s March 2016 encampment outside police headquarters demanding justice for Andrew Loku, Bowen and her collaborators present speakers, DJ sets and performances. Bowen, a descendant of immigrants who moved to Canada from the southern U.S. in the early 20th century, has made excellent work exploring her family history. Expect Won’t Back Down to encompass an intersectional understanding of the struggles against racism.

Until the introduction of automobiles, horses were an essential part of city life. Curator Fischer brings a group of actual horses to recall that reality, allowing us to appreciate up close the majestic creatures now banished from our streets. A study found it takes as long to travel by car through the congested centre of London, UK, today as it did by horse-drawn carriage in the 19th century. Progress? 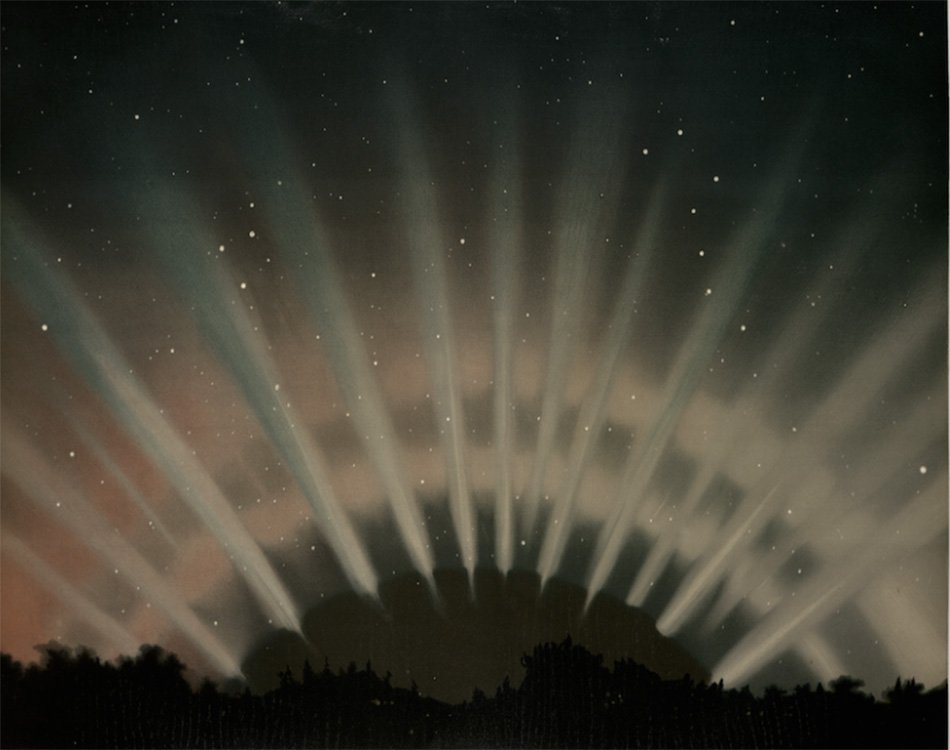 Sobey Award winner Akhavan’s place of respite has cots where visitors can rest, with pillows made by refugee women who’ve developed sewing skills with the org Mes Amis Canada/Darzee. The low-lit space and soundscape seek to foster an atmosphere of trust between host and guest.

From the North Bay area, Nippissing First Nation theatre troupe Aanmitaagzi draws on Anishinaabe wisdom and storytelling for a series of street-level performances that explore the human condition and our relationship to consumption, using sculptural installations and a giant puppet.

Blackfoot actor/activist Blood’s immersive theatrical event takes the form of a late-night talk show where guests tell stories about race, gender, class and colonial history, plus live music and video. As the performance moves around the rooms of the historic house, the settler environment gets an Indigenous makeover.

CALCULATING UPON THE UNFORESEEN

The North Bay-based First Nation artist, who is part of the year-long Montreal art project Wood Land School with Duane Linklater and cheyanne turions, was inspired by Chief Theresa Spence’s 2012 hunger strike in Ottawa to make this video, which uses dancers to embody the Indigenous understanding of treaty. In this contemplative space, non-Indigenous viewers can ponder their own relationship to treaty. 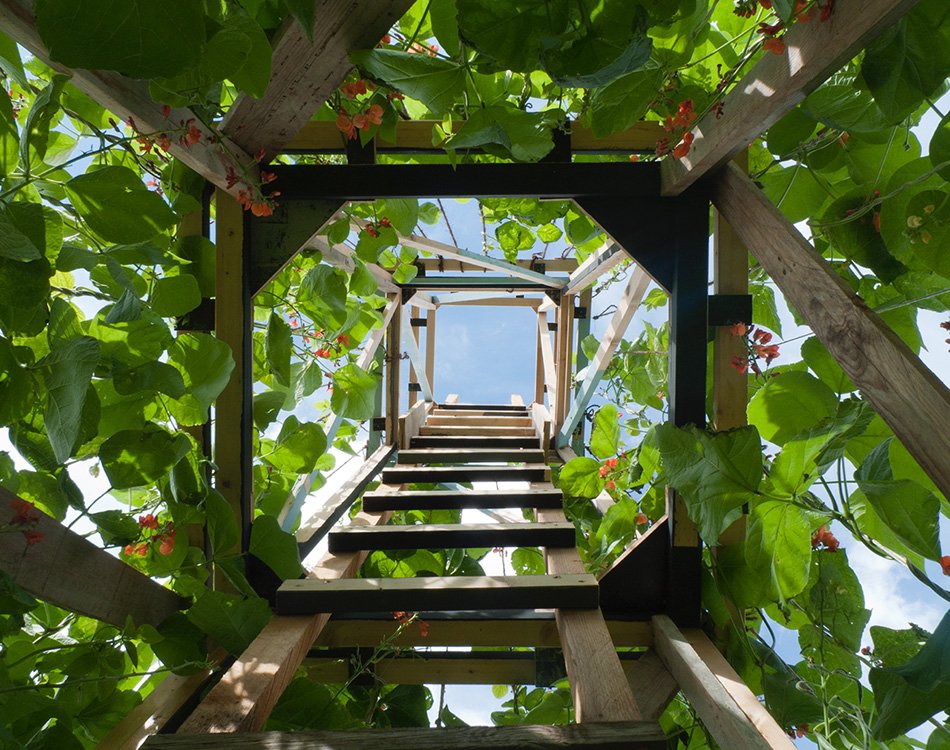 The Victoria-based artists collaborate on a temporary structure envisioned as the home of the envoy of an unnamed nation. Its ramshackle quality seeks to portray the volatile nature of political relations between countries in an overheated world. Bomford has been constructing strange, precarious-looking installations internationally for the past 15 years.

Curated by Sean MacPherson and Emily­ Peltier, Glory Hole Gallery is a project at the LGBTQ bookstore that invites artists to place creations in small locked boxes to be viewed through a hole in the middle of the door. For Nuit Blanche, eight queer artists show work in these galleries-in-a-box.

A collective of architecture students from the University of Waterloo transform a portable toilet area into a genial spot to linger, socialize and share thoughts on bathroom-related issues such as gender equality and privatization of public space.