Muslim women archive their lives at the Gardiner Museum 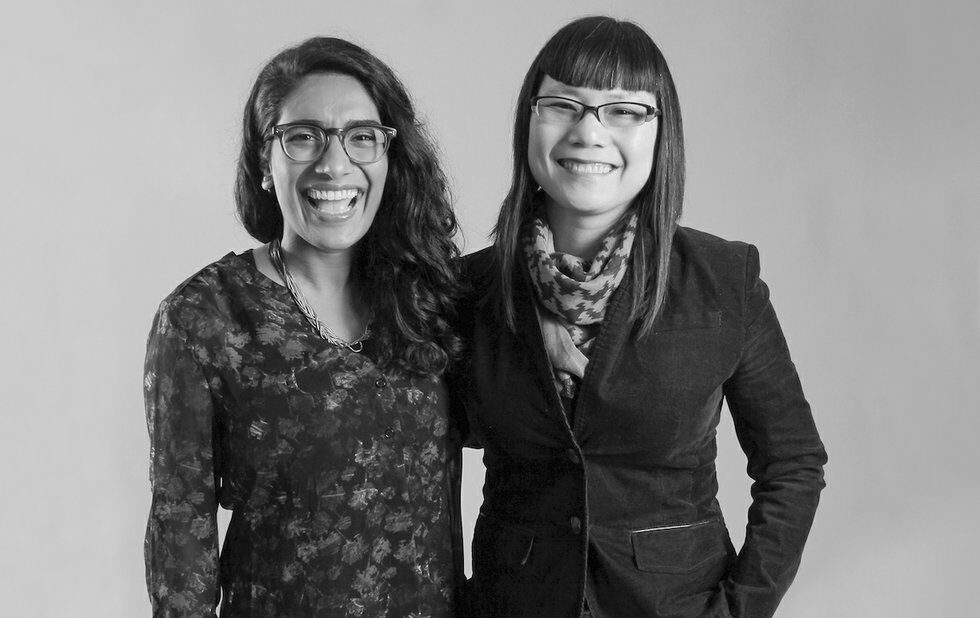 Courtesy of the Gardiner Museum

In 2007, Muslim visual artist Zahra Agjee, then a hijab-wearing Fine Arts student at OCAD, wanted to photograph herself in different modes of dressing throughout the week.

For her project Self Study Series, the artist set out to document the thought process that went into her choosing to wear a hijab every day. She photographed herself in three varying states that told a whole story: wearing the hijab, in a head wrap and showing her hair, the last of which her classmates had never seen.

She wanted to ask herself “does wearing the hijab make me the person I am?” by looking as an outsider would and examining why a piece of cloth is symbolically so heavy.

Although she took 21 photos, she selected only two for the final show, both of which showed her wearing the hijab.

“Even though I had the full right to express myself, I didn’t know if people would judge me,” Agjee explains. “I was worried that if I wanted to speak about the hijab, someone would take it as anti-Muslim, whereas it’s just about my personal struggle with the hijab.”

She later regretted the decision, even though the pieces were well-received by the non-Muslim classmates whose judgement she had feared.

In partnership with Gallery 44’s OUTREACH program and Toronto artist soJin Chun, the group is taking over the Gardiner Museum’s Community Arts Space with the multimedia exhibition Collecting Personal Archives. It features work by 12 artists that participated in a two-month spring workshop series at the 519.

The show is as diverse as Muslims who live in the city. Historically, archives have been defined as a collection of documents or records providing information about a place, institution or a group of people. Chun and Agjee were interested in using a more personal model of archives, expanding its meaning to include images of pop culture, personal photos and more.

It’s also about highlighting commonalities between Muslim artists and their audiences. “People realize that a lot of issues are the same even if being Muslim governs our lives,” Agjee says.

Islamophobia and the way it impacts and governs young women’s lives and work was one of the biggest conversation topics during the workshops.

“For Muslim women, whether we’re in our own communities or outside, we’ve always been spoken for,” says Agjee. “People assume they know what we want. When we are afforded spaces, we can tell our own stories.”

As such, many of the works deal with perception.

Pieces in the show include Zahra Komeylian’s white ceramic pieces that spell out a word in Farsi that means angst and is specifically used for women.

Meanwhile, Aniqa Tabassum Rahman is showing photographs of Muslim women in urban environments to counteract the portrayals typically seen in mainstream media of oppression and lack of agency.

Ifrah Akram worked in a darkroom with photograms using honey and honeycombs to create camera-less photographs. Honey symbolizes her relationship with Islam and the way her faith fills her “with sweetness.”

“It helps me look at the world with a deeper understanding,” Akram tells NOW. “Islam has taught me that things aren’t black and white.”

Working within a group primarily made up of women between the ages 18 and 26 helped her visually express herself.

“We often talked about our cultures and how society judges Muslim women. It was really comforting to connect with others’ experiences and feel that society can’t put us down,” she says.

“It gave me the encouragement to trust my power as a woman. You feel like other people share your struggles and that shared experience made me see confidence in myself.”