NOW MagazineArt & BooksArtHere’s how to buy tickets to Yayoi Kusama: Infinity Mirrors at the AGO

Here’s how to buy tickets to Yayoi Kusama: Infinity Mirrors at the AGO 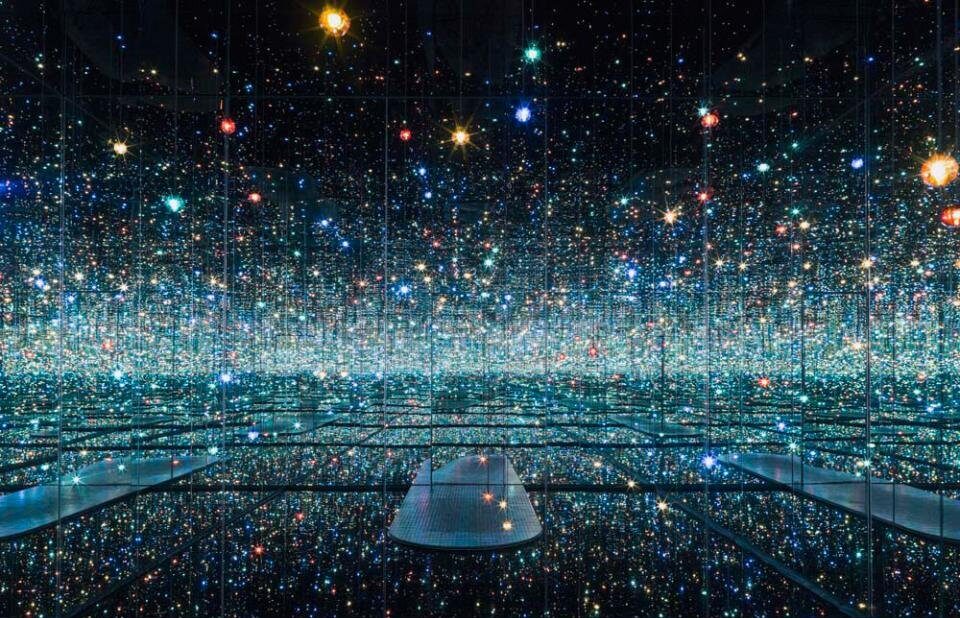 More details have emerged for Yayoi Kusama: Infinity Mirrors, the highly anticipated show arriving at the Art Gallery of Ontario on March 3, 2018.

AGO members will have a chance to purchase tickets online on December 12 at 12pm, while ticket sales to the public will open January 16, 2018, at 10 am. Purchases will be limited to four tickets per transaction.

The largest North American tour of Japanese artist Kusama’s work in nearly two decades has already appeared in Washington, Seattle and Los Angeles. You may have already caught a glimpse of it in those cities, given how popular the show has become with selfie-snapping Instagram users. 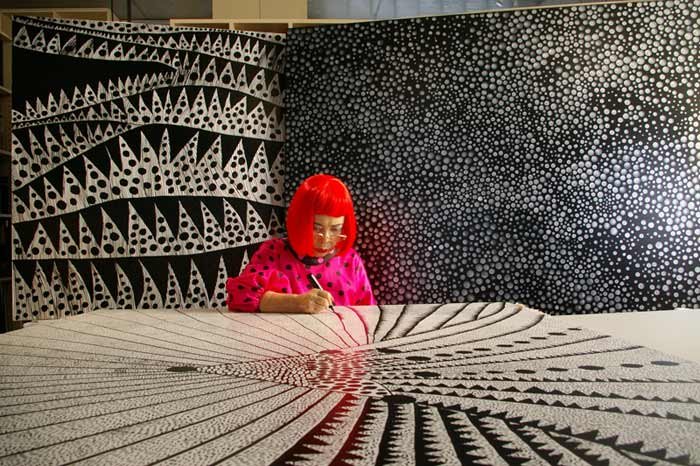 Kusama was born in Matsumoto, Nagano, in 1929, and currently lives and works in Tokyo. In the 1950s, she moved to New York, where she was active in avant-garde circles during the formative years of pop art and minimalism, exhibiting her work alongside such artists as Andy Warhol, Claes Oldenburg and Allan Kaprow. She has had major retrospectives of her work displayed at galleries around the world including the Museum of Modern Art, Whitney Museum and Tate Modern.

Tickets are $30 for adults, $26.50 for seniors and $21.50 students. Ticketholders will have timed entry into the exhibit, and a limit of 20 to 30 seconds in each of the six rooms, with a total of two hours within the exhibit.

An earlier version of this article stated that tickets go on sale to the public on January 16 at 12 pm.

AGO Art Gallery of Ontario This week in NOW Yayoi Kusama