Nuit Blanche 2017 will be all about protest, resistance and monuments

For the first time in the all-night art event's 12-year history, organizers have commissioned work around a specific curatorial theme 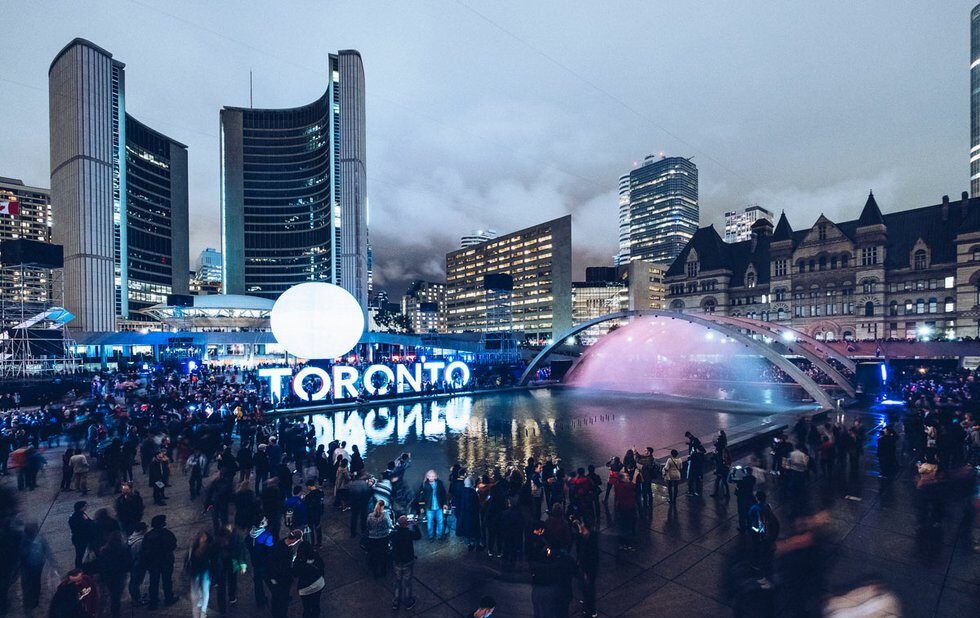 Protest is coming to Nuit Blanche.

This year’s edition of the city’s all-night art festival will have a heavy emphasis on artwork inspired by social change, resistance and cultural endurance, and will take over public spaces where protest movements usually gather, such as Queen’s Park and Nathan Phillips Square.

In all, the 12th annual event will feature 90 projects created by more than 350 local, national and international artists. It has scaled down in recent years, with the main city-produced events clustered downtown in four major exhibition areas.

In a first for Nuit Blanche, organizers have commissioned work based around a curatorial theme. Loosely inspired by Canada 150, participating artists were asked to look forward and imagine “the many possible futures of Canada.”

That work will be especially timely given recent demonstrations against U.S. President Donald Trump and the newly emboldened neo-Nazi and far-right movements that have risen from debates around the ways history is memorialized in public spaces.

South of the border, local governments have moved to remove Confederate statues and memorials, leading to violent clashes and arrests.

In Toronto, students have demanded Ryerson University remove a statue of Egerton Ryerson and rename the school because of its namesake’s support for the residential school system that brutalized Indigenous people. Last week, the Ontario elementary teachers union demanded all schools in the province bearing the name of Canada’s first Prime Minister, John A. Macdonald, be renamed on similar grounds.

Though it was commissioned prior to the monument debates heating up, a monument-themed architectural work nodding to the 1917 Russian Revolution will be set up in Nathan Phillips Square.

New York-based curator Nato Thompson is teaming up with Russian collective Chto Delat, architect Yury Avvakumov and local artists and activists on Monument To The Century Of Revolutions, a “living exhibition” that will host performance and installations within shipping containers arranged into a small village.

Thompson recently published the book Culture As Weapon: The Art Of Influence In Everyday Life and is also the artistic director of the roving Creative Time Summit, a conference about the intersection of art and politics taking place in the lead up to Nuit Blanche from September 28-30. 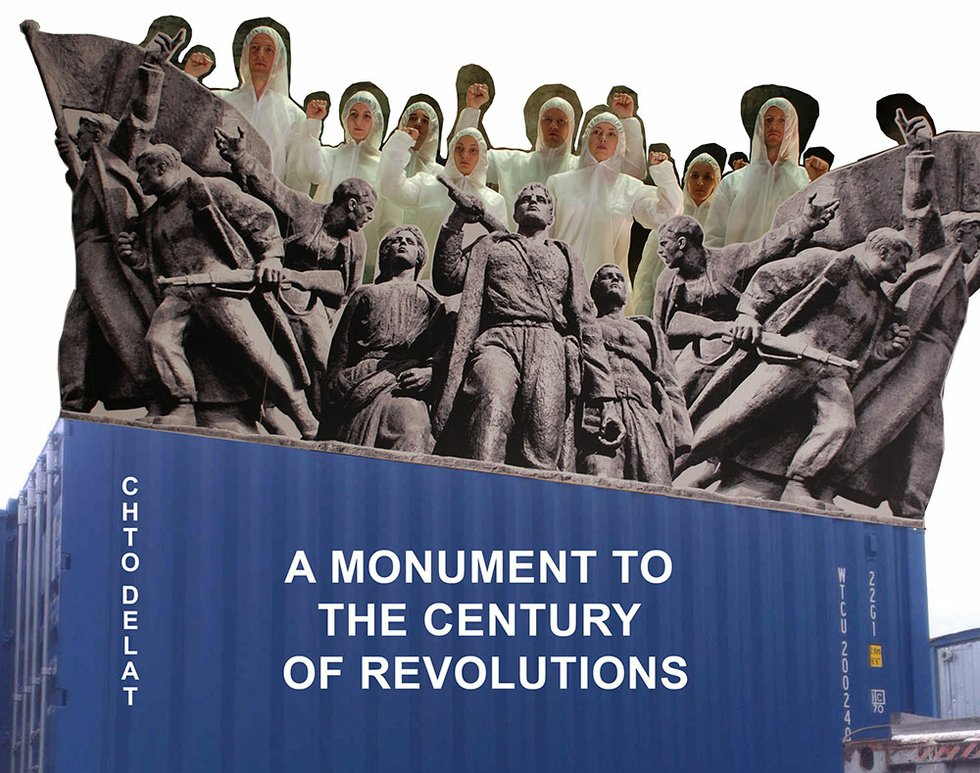 Other big exhibitions will include:

Taking To The Streets at Queen’s Park and the University of Toronto. Curated by Barbara Fischer, chief curator of the Art Museum at the University of Toronto will take over Queen’s Park circle. Works include Dream Variations, an installation by 2015 Sobey Art Award winner Abbas Akhavan and Kristina Lee Podesva that uses cots, pillows and singing in darkness to create a space for dreaming Annie MacDonell’s protest-inspired video installation combining film and choreography, Holding Still//Holding Together and Hazel Meyer’s Where Once Stood A Bandstand For Cruising & Pleasure, a series of banner drops featuring poetry, prose and quotes.

Calculating Upon The Unforeseen on Dundas West between the Art Gallery of Ontario to Yonge-Dundas Square. Curated by Clara Halpern of Oakville Galleries, the exhibits include Cedric Bomford and Verena Kazimierz’s Embassy, a large-scale installation build from scaffolding and building wrap and Tanya Lukin Linklater’s video installation The Treaty Is In The Body, a work that will call on non-Indigenous audiences to consider and understand treaty relationships.

Life on Neebahgeezis A Luminous Engagement on Bay between Queen and King. Curated by Brooklyn-based Anishinaabe visual artist Maria Hupfield, the exhibits are by primarily Indigenous artists and include a performance installation by Siku Allooloo and Jaskiran Dhillon, a durational theatre performance by Aanmitaagzi Company, and hand-drawn pictographs by Marianne Nicolson.

Toronto-based graffiti artist Kwest will also be reimagining discarded clothing from Nuit Blanche sponsor H&M as artwork at Yonge-Dundas Square and the Design Exchange will host Detroit artist Mike Kelly’s half-hour performance Extracurricular Activity Projective Reconstruction #1 (A Domestic Scene), which was inspired by a photo of a school play found in a high school yearbook.

Ten major institutions and galleries such as the Art Gallery Of Ontario, Bata Shoe Museum, The Gladstone Hotel and Artscape Youngplace are also opening their doors for Nuit Blanche and there will also be 39 other cultural and educational organizations staging independent projects.