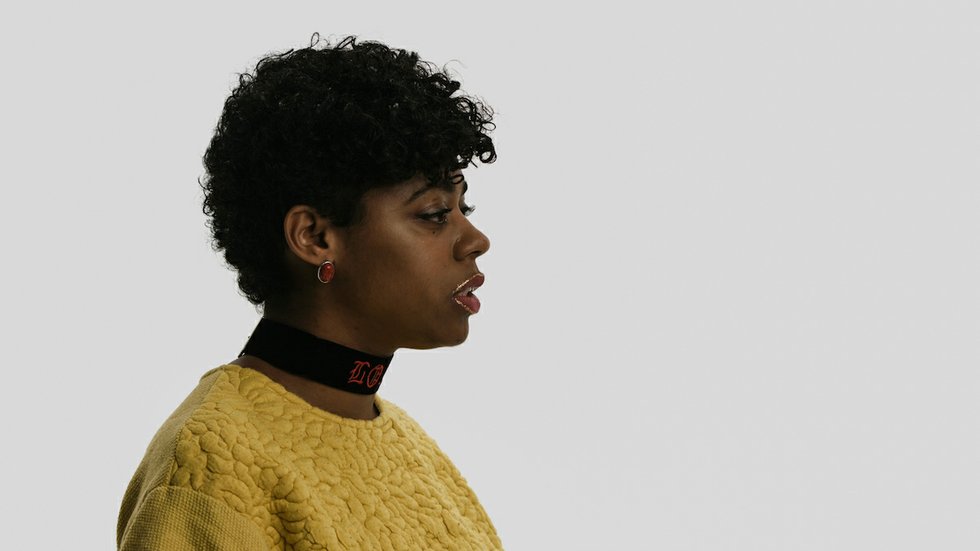 Courtesy of the Royal Ontario Museum

The Royal Ontario Museum will launch a major exhibit showcasing the work of Black contemporary Canadian artists in 2018.

Here We Are Here: Black Canadian Contemporary Art will open on January 27 and feature nine artists whose original works will explore contemporary art, race and historical identity in Canada.

Afua Cooper and Jessica Karuhanga will also perform throughout the run, and poet, writer and lawyer NourbeSe Philip will deliver a keynote talk.

The exhibit is being curated by Silvia Forni, the ROM’s curator of African arts and culture Julie Crooks, assistant curator at the Art Gallery of Ontario and independent curator Dominique Fontaine.

In a joint statement, the curators said the show will affirm “both the longstanding and current relevance of Blackness to the overall fabric of Canada.

“Contemporary art offers us a particular vantage point from where to reflect on longstanding issues of race, exclusion and belonging,” they added. “This exhibition defies a singular narrative it shifts paradigms, and calls attention to its structure as a field of enquiry that encourages us to unlearn and learn more about history, art history and how we curate contemporary art shows in the Canadian context.”

The exhibition’s announcement comes a year after the ROM apologized for a racist 1989 exhibition that featured objects collected from Africa by soldiers and missionaries.

In 2016, the ROM issued a formal apology for Into The Heart Of Africa, which sparked protests that resulted in violent clashes between police and demonstrators. Working with African-Canadian community members and The Coalition for the Truth about Africa, the museum pledged to support more events addressing the history of Africa and the diaspora and grow its collection.

Here We Are Here is also the latest major exhibit by a Toronto art institution to grapple with Canadian identity as well as the lack of local artists represented in the city’s major art institutions.

In July, the Aga Khan Museum opened the show HERE: Locating Contemporary Canadian Artists and in June the AGO launched the group show Every. Now. Then: Reframing Nationhood, but shortly afterwards its Canadian Arts curator Andrew Hunter resigned. He later penned an op-ed in the Toronto Star lambasting the gallery for valuing corporate American points of view over local ones.