Charles Bierk: As You Are, We Are, at Nicholas Metivier Gallery, to April 29.Toronto painter Bierk transforms head shots of. 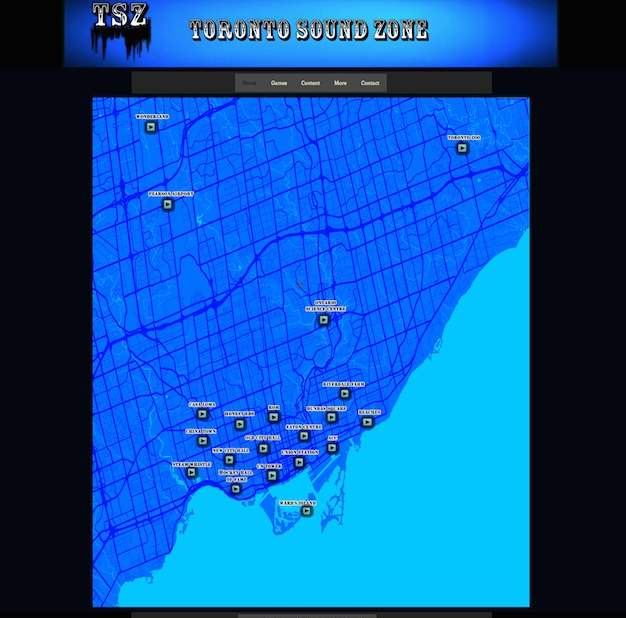 Danis Goulet: The Hunt|Garry Neill Kennedy and Cathy Busby's Printed Matter class at UBC with Busby's Sorry In Witnesses: Art And Canada's Indian Residential Schools|Beadwork by an Anishinaabeg woman collected in 1908 in Brandon

Charles Bierk: As You Are, We Are, at Nicholas Metivier Gallery, to April 29.

Toronto painter Bierk transforms head shots of his young friends into large-scale photorealistic black-and-white oil paintings, providing a document of Torontonians in their 20s and 30s who work in the arts.

Jose Benitez Sanchez: Huicholes A People Walking Towards The Light, at Textile Museum of Canada, to September 4.

This show from Artes de Mexico highlights the yarn paintings of Benitez Sanchez, an artist and shaman from the Indigenous Huichol or Wixarika tribe who died in 2009. By pressing yarn onto boards or other objects coated with beeswax, Huichol artists make colorful illustrations of spirits and visions.

The artists send up the Toronto real estate market and gentrification in their video, photos and sculptures about two rivals car dealership Luong Coyota & Lynxus and art gallery Dizdar Projects vying to purchase a strip mall. The show is part of the Images Festival, and a free bus to the reception in Scarborough leaves from the St George Street exit of St George station at 7 pm.