This year's Contact Photography Festival focuses on Canada, and also includes this show of images taken in the late 1800s by Berlin street photographer Zille 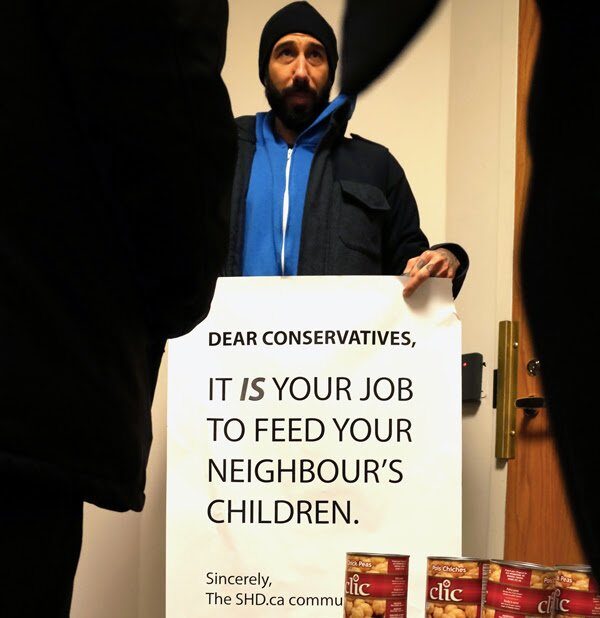 Georgia O’Keeffe, at the Art Gallery of Ontario, April 22 to July 30.

This show, co-curated by the AGO, London’s Tate Modern and Vienna’s Bank Austria Kunstforum, includes 80 works by the American modernist painter as well as landscapes and portraits by early 20th-century photographers Ansel Adams, Paul Strand and O’Keeffe’s partner, Alfred Stieglitz.

The Winnipeg-based Royal Art Lodge alumni show several recent series in which their dark, irony-tinged humour is deepened and enhanced by an emphasis on text. 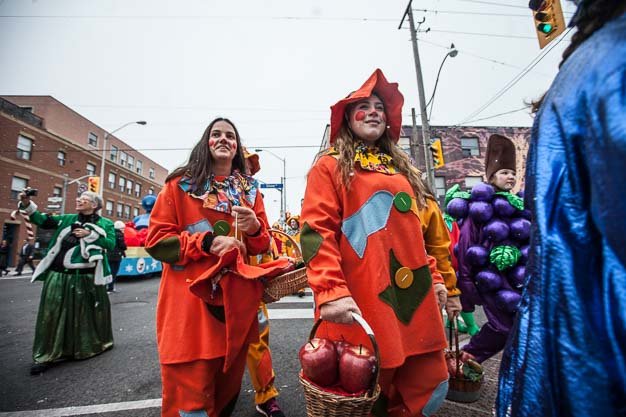 Heinrich Zille: Children In Front Of A Fairground Exhibit With Sioux Indian

Although Contact Photography Festival focuses on Canada this sesquicentennial year, it also includes this show of images taken by Zille, an early street photographer, in Berlin between 1897 and 1900, and is part of a series at Goethe-Institut exploring the concept of the other. Curator Gerald McMaster speaks at the May 5 reception.