Curator-turned-artist gets a retrospective at The Power Plant 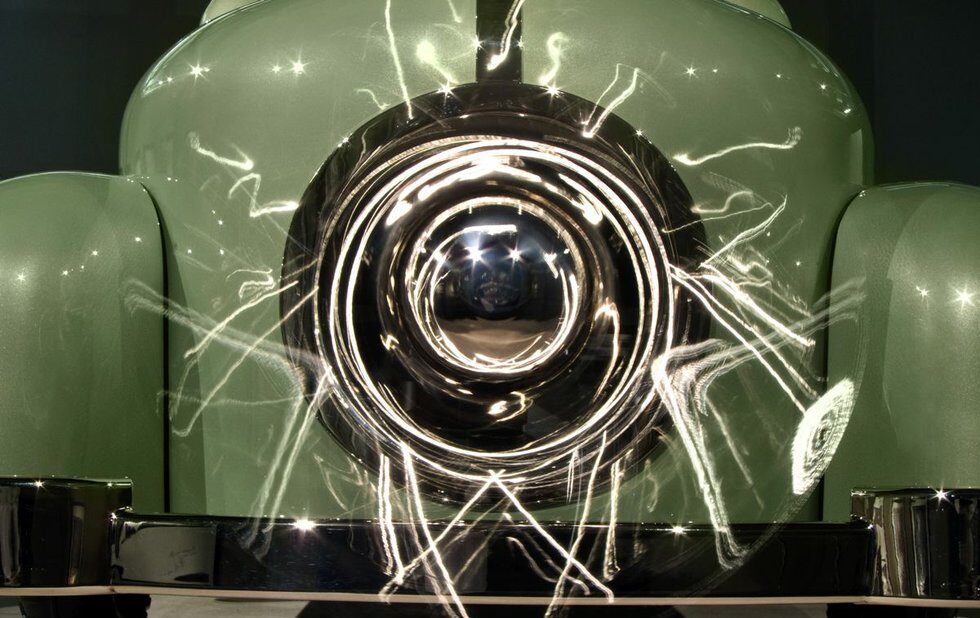 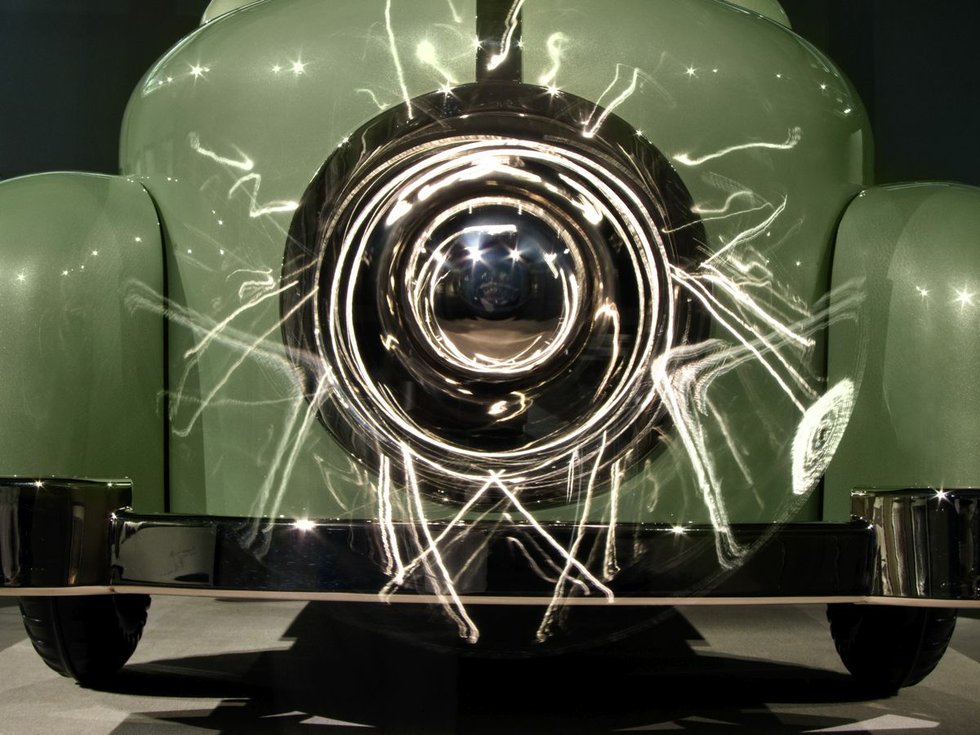 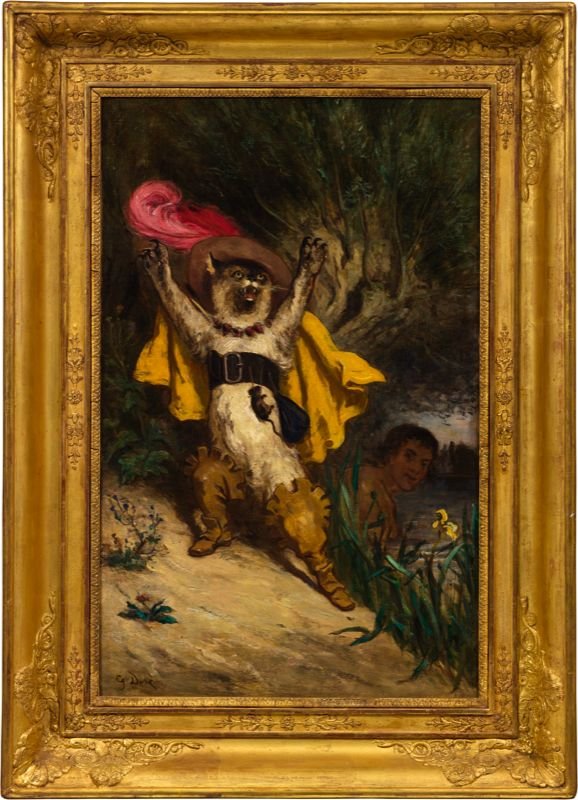 The exhibits Ydessa Hendeles mounted at her privately owned Art Foundation in a converted industrial space on King West put Toronto on the international art map. They also introduced those of us who don’t travel much to influential Europeans like Pipilotti Rist, Christian Boltanski and many others.

When most successful artists, from Ai Weiwei to Damien Hirst, now function more as idea people than fabricators, it seems inevitable that Hendeles would join them, morphing from curator to installation artist. The contemporary artworks that interacted with collectibles on King West are now gone, their voices replaced by Hendeles’s own – and the more muted ones of the known or anonymous object-makers.

The Milliner’s Daughter incorporates elements from exhibits she’s put on in Europe over the past decade into a semi-autobiographical meditation on belonging and otherness and her personal history as the daughter of Holocaust survivors who amassed a postwar real estate fortune in Canada.

It’s hard to say whether these research-based installations, with their antique glass-and-wood vitrines and Wunderkammer aesthetic, are deeply old-fashioned or highly contemporary. The objects feel linked by a dreamlike or nightmarish logic. Changes in scale – toys hugely enlarged, a doll-sized medical examining table – also contribute a sense of dislocation.

Hendeles’s fascinating background notes help us make sense of how they fit together. Sadly, we must read them on the Power Plant website instead of in the wonderful little printed books she often gives out with her exhibits.

In the central, most powerful installation, From Her Wooden Sleep… , artists’ manikins of all sizes fill 18 children’s benches, sitting at attention as a large male manikin facing them seems to give a lecture or sermon. The carved wooden figures, whose articulated joints allow them to hold various poses, were made in the pre-photography era not as artworks but as tools to aid in artistic representation – or sometimes medical manipulation – of the human body. Though recognizably human, they have a disturbing, eerie blankness, their creepiness only amplified by the large number of them assembled.

Including dolls in the mix, she uses late-19th-century children’s Golliwog books – about Dutch dolls and an African doll – to comment somewhat obliquely on anti-Black racism and minstrelsy.

I’m also puzzled about another installation in which the death of Jumbo the circus elephant, accidentally run down by a train in 1885, is presented as a metaphor for the Holocaust. It’s difficult to avoid cliché with this subject, but Hendeles addressed it more effectively in last winter’s exhibit Death To Pigs, at Barbara Edwards Contemporary (not part of this show).

Holocaust survivors live with an awareness that, despite their financial or cultural achievements, lurking forces of hate could mobilize against them. Hendeles offers a historical analysis of how those forces once operated, leaving it up to us to decide how they inform the current moment.