NOW MagazineArt & BooksBooks10 books to be excited about in 2018 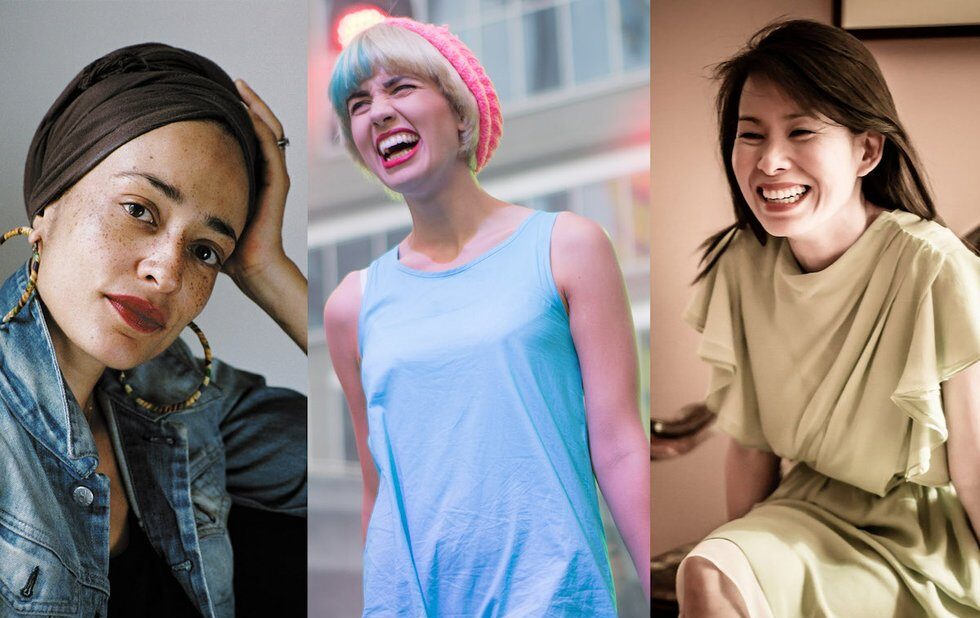 The literary future is bright as we roll into 2018. Here are the books, in order of pub dates, guaranteed to make waves in the spring season.

The gifted writer who captured Canada’s imagination with his unique plays turns to fiction in this story of a millennial who searches his own consciousness when he discovers that his mother may be dead in her bedroom. Part comedy, part thriller, the book is also an extended metaphor for the state of his generation. Intense, but then again, Tannahill always is.

Those of us who caught last year’s TIFF event where Smith spoke about her favourite movie adaptation (A Room With A View) were blown away by her combination of erudition and  pop culture savvy. Her new book of essays tackles everything from Justin Bieber to Charlie Kaufman to Orson Welles to Beyoncé to the question of who owns Black culture. Sure to be scintillating.

Toronto-based debut fiction writer Ibrahim examines the varied experiences of displaced persons: a woman who moves to Syria and becomes trapped in the war-torn nation a freedom fighter who comes to Canada only to be relegated to cleaning bathrooms, to name just a few. All of the narratives deal with themes of remorse, compromise and the yearning for freedom.

This debut short story collection from Montreal writer Cooper signals a star in the making. Get ready for achingly beautiful prose in sometimes fantastical, occasionally downright weird, always deeply emotional narratives from a free thinker guaranteed to get people talking.

Speak No Evil by Uzodinma Iweala

In the follow-up to the author’s Beasts Of No Nation, everything changes for a Nigerian-born, Washington, DC-based young man headed for Harvard when his conservative parents discover that he is gay. Iweala examines friendship, identity and family in what promises to be as powerful as his startling debut.

The Female Persuasion by Meg Wolitzer

The author of The Interestings returns with a novel looking at the complexities of loyalty, ambition and how one influential person can change the way you see your entire world. Here, first-year college student Greer meets an iconic feminist leader who singles her out for attention and uncovers an ambition that Greer never knew she had. Wolitzer always knows how to zero in on women’s inner yearnings.

Thúy’s fiction is wholly original. Not only does she pursue her very personal theme of the Vietnamese refugee experience, she does it in gem-like poetic prose so beautiful you want to read whole paragraphs twice. In her new book, an arts journalist returns to her homeland to reinvent herself.

Rules For Rulebreakers by Nadya Tolokonnikova

The outspoken member of radical Russian arts collective Pussy Riot – the group that was arrested in Moscow when they performed as a punk rock band in a church – delivers a how-to guide to safe protesting. A key component to the gifted activist Tolokonnikova’s point of view is her insistence that resistance can be joyful. She appears to be unstoppable.

The clever and observant Heti goes from asking what a person should be to wondering what will happen to a woman if she becomes a mother in fictional rumination on how a woman decides whether to have children. As usual, Heti captures a life moment so many find both delicious and daunting.

When their parents decamp to Singapore, 14-year-old Nathaniel and his older sister Rachel are left in post-WWII London, England, with a mysterious figure named The Moth. Is their new guardian, who hangs with a group of sketchy friends, a criminal or an inspired caregiver? And why did their parents leave in the first place? Years later, Nathaniel is determined to find out. A novel from this local light is always a major literary event and the buzz is already huge.