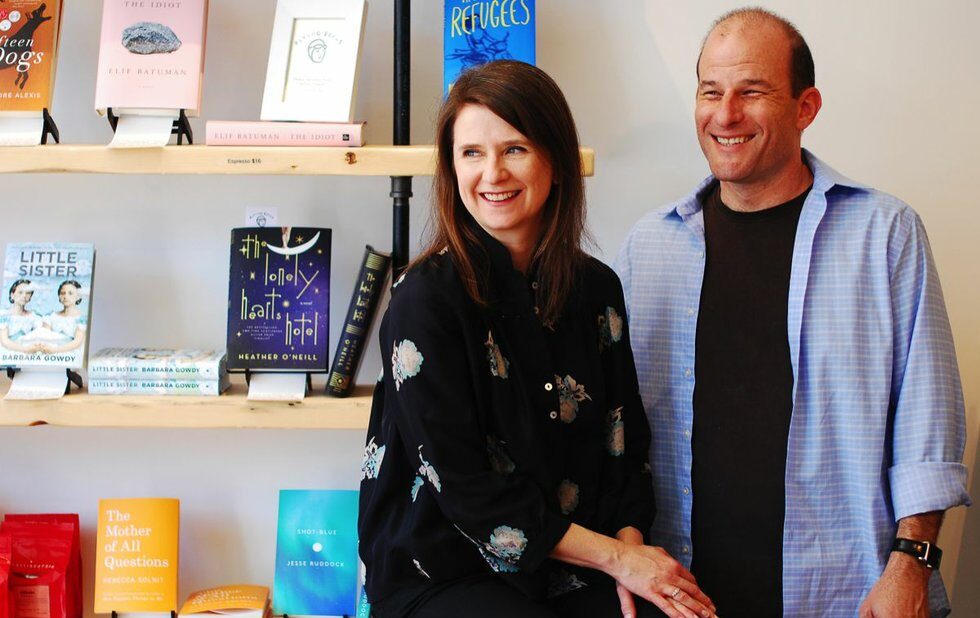 There are many Torontonians who can give you a good book recommendation, but Martha Sharpe is one of the best. Flying Books, her chain of mini-bookshops tucked inside local cafés and general stores, has developed quite the reputation: it never carries a bad book.

Sharpe’s golden eye for book-picking is born from a lengthy career with publisher House of Anansi during which she brought Canadian greats like Sheila Heti, Rawi Hage and Lisa Moore to bookstands. More than a decade later, the lit mogul has set her sights on a new project: an independent writing school, no application required.

Teaming up with poet and seasoned literature professor Adam Sol, Sharpe launched the Flying Books School of Reading and Writing at the beginning of 2017 with a series of evening courses at the Gladstone Hotel, each with a capped enrolment of 12 students.

“They’re small-format and intimate,” she explains, “like a seminar class but without the super-serious topic and the boredom (hopefully), and the massive tuition.” Four-week classes run $390, six-week $585, and you can apply for reduced rates based on financial need.

Carl Wilson, heralded music critic at Slate Magazine, kicked things off with Pop-Culture Writing As A Creative Form. Then writer-activist Desmond Cole led a crash course in advocacy journalism. Lynn Crosbie, who has a PhD in confessional writing, chose memoir and life-writing in the age of the internet.

On May 16, novelist and national Globe and Mail columnist Russell Smith leads You Can Write A Novel.

“Teaching creative writing, I frequently encounter students who have written short pieces [that] seem to me to be mere snippets from something longer,” Smith explains. “And they would say, ‘I know, I wish I could write a novel. I’m just daunted by the length of it.’ I would say, ‘That’s ridiculous. Anyone can write a novel.’” 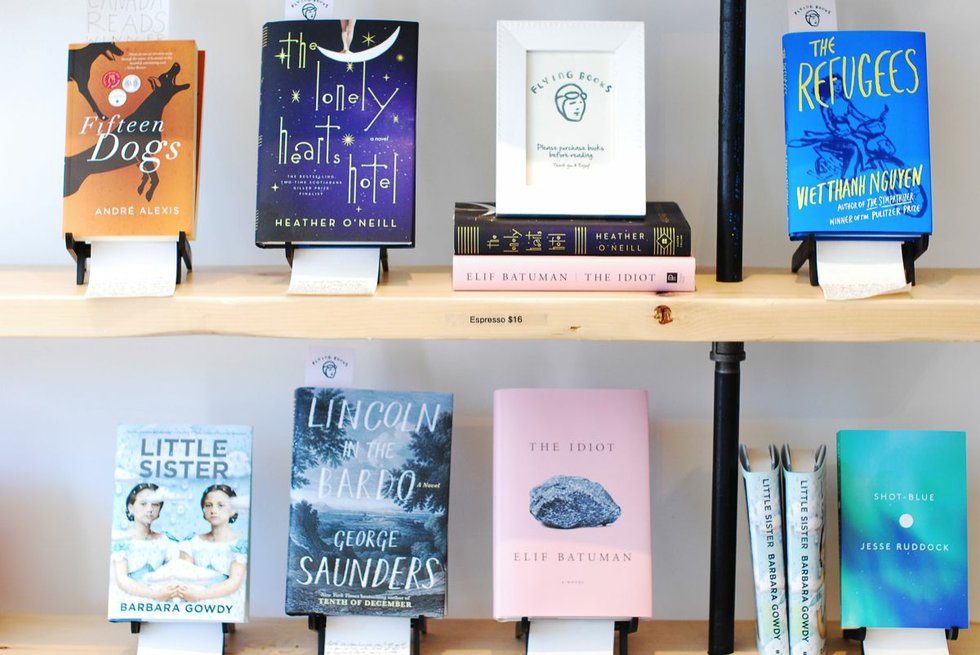 Courses include weekly assignments, outside-the-box exercises and instructor feedback. Smith’s class will focus on finding a point of view, creating gripping plot lines (including the hardest part, says Smith: the ending), conquering a defeatist psychology and exploring how to get the thing published.

He’s inviting students to bring in any novel ideas – including for genre fiction.

“I’ll read whatever length of manuscript anybody in the course has,” he says. “Even if they have a complete 400-page novel, I’ll read it.”

Adam Sol, whom Sharpe likens to the dean of the school, says registration has been healthy and diverse.

“My sense so far is that people are attracted by the teachers, so each individual course has attracted its own demographic.”

After all, he says, “when are you going to get a chance to sit in a room with only 10 other people and listen to Wilson or Cole or Crosbie? It’s one thing to find your peers around the table it’s another for those peers to include someone who’s really at the top of their game in that field.”