Canada Reads winner Andre Alexis and Barbara Gowdy are among the others set to appear at this years International Festival. 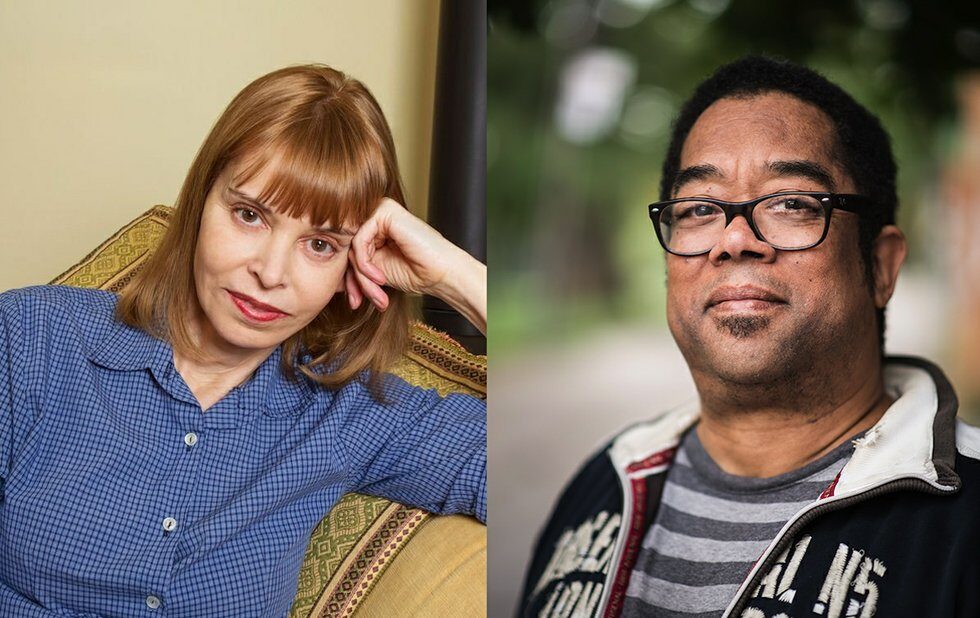 Canada Reads winner Andre Alexis and Barbara Gowdy are among the others set to appear at this years International Festival of Authors (IFOA).

Earlier this year, Alexis won the Windham-Campbell Prizes, making him the third Canadian to win the prestigious (and lucrative) award, which is given out by Yale Universitys Beinecke Rare Book and Manuscript Library in recognition of an authors body of work.

Meanwhile, Gowdy returned to the spotlight in April after a 10-year hiatus with her eighth novel Little Sister, about a woman who may or may not enter another woman’s body whenever a thunderstorm rolls in.

Other Canadian writers confirmed for the 38th annual event include CBC Radio As It Happens Host Carol Off, whose book All We Leave Behind: A Reporters Journey Into The Lives Others is out in September comedian-turned-author Mary Walsh parliamentary poet laureate and playwright George Elliott Clarke Pasha Malla, whose Fugue States was published this summer graphic novelist Seth poet Anne Michaels Room novelist Emma Donoghue Indigenous poet and activist Lee Maracle and Heather O’Neill, whose third novel The Lonely Hearts Hotel came out earlier this year.

The IFOA takes place October 19-29 at the Harbourfront Centre. Visit ifoa.org for the full lineup and ticket info.