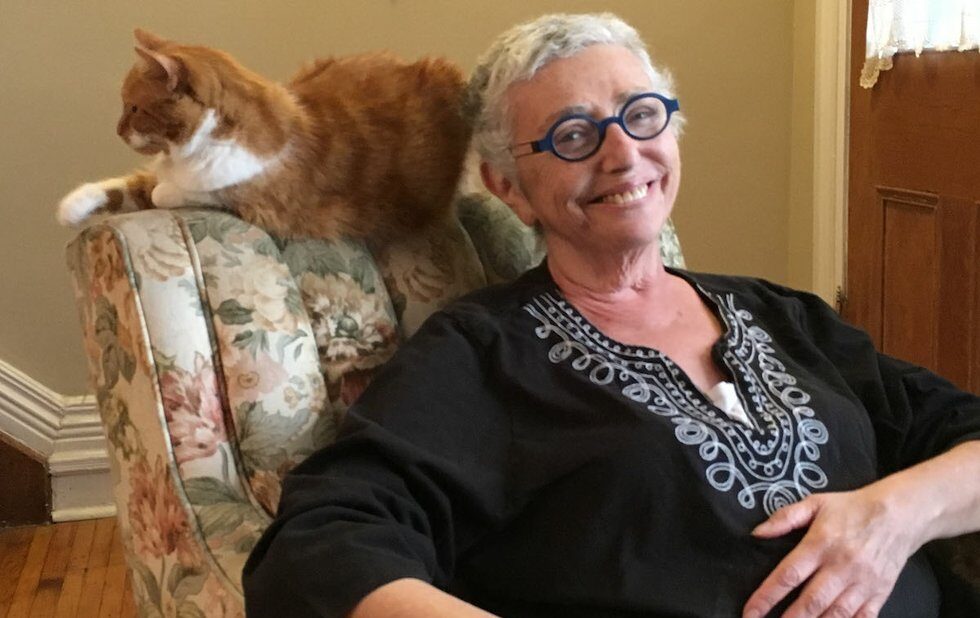 The people at local bookstore Another Story are getting set to celebrate the shop’s 30th anniversary in October. They’ll have to mark the occasion without owner Sheila Koffman, who died on September 15 of cancer. She was 72.

She helmed the store through its three decades with a fierce commitment to social justice and an equally ferocious determination to make the store an activist hub.

“She was passionate about the cause. She lived and breathed the bookstore and its politics,” says store manager Laura Ash. “She had a bigger-than-life personality but always stepped back to give other people space.”

The store first opened on the Danforth before moving over to Roncesvalles in 2005. Many doubted its ability to survive the move, but Koffman had developed such a loyal clientele that customers followed her and the store thrived in High Park.

It helped that she catered to teachers, with an expertly selected list of books for kids.

“She made sure there was an exceptionally curated list of books teachers and kids could use – books about equity, bullying and Indigenous experience,” says Anjula Gogia, who assisted Another Story with its in-store programming.

And she brought her activism into the community, becoming a board member of PARC (Parkdale Activity-Recreation Centre).

“She was my comrade,” explains Gogia. “She got it. She ran a business but stayed true to her politics. She kept her commitment in terms of the people she hired and the writers she stocked: Indigenous authors, Black writers and queer creators.”

Adds Gogia, “She was still ordering books just a few days before she died. The world of bookselling will be diminished without her starry presence in it.”

Plans are in the works to make October 21 a day to celebrate Another Story’s 30th anniversary and to honour Koffman.