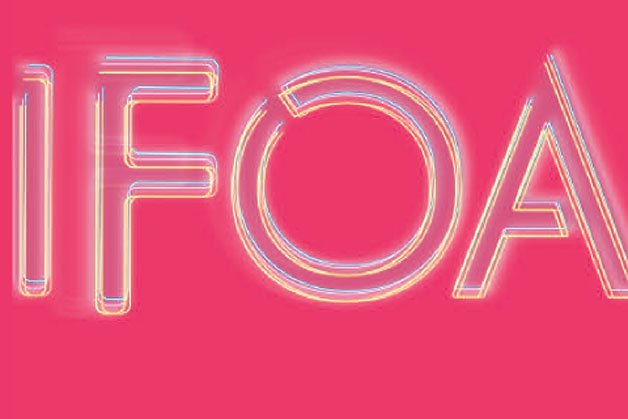 A grant from the Toronto Arts Council to the International Festival of Authors, bestowed last fall, has outraged programmers for the city’s independent bookstores.

“The decision to fund IFOA feels like a nail in the coffin for indie bookstores and shows the Arts Council’s lack of concern for the financial health of independent booksellers,” says Another Story event organizer Anjula Gogia, representing other indie stores and festivals as well, including Pages Unbound and Glad Day Books.

The IFOA’s new program called Toronto Lit Up has received close to $300,000 over three years and is designed to assist publishers in launching new books by Toronto authors.

IFOA director Geoffrey Taylor explains that a committee – comprised of himself, author Dionne Brand, Quill and Quire’s Allison Jones and Hazel Millar, representing the Literary Press Group – has been formed to allocate the monies and is accepting applications from publishers and authors seeking funds for launches.

The problem, according to Gogia, the former programmer for the now shuttered Toronto Women’s Bookstore, is that indie stores could very well be squeezed out of the launch scene that’s so crucial to their businesses. Books sold at launches represent their bread and butter.

“I’ve spoken to a hundred different writers about what they needed, and the main thing they identified was a lack of funds to get books launched,” Wharton-Suri says.

“The idea is to expand the venues for launches in public spaces and help publishers stretch their budgets,” agrees Taylor.

Indeed, aside from the authors – who, thanks to Toronto Lit Up, will be paid for their appearances at their own launches – the largest indirect beneficiaries of Lit Up seem to be the publishers who have lately been forced to cut back their launch budgets. Which is ironic, because the small bookstores represented by Gogia are not eligible for direct arts grants precisely because they are, like publishers, for-profit businesses.

Gogia thinks indie bookstores should have been taken into account when TAC was considering the IFOA proposal. They were not, though Wharton-Suri did meet with Gogia after the grant was announced. IFOA has never reached out to indie bookstores.

“Over decades, we built the table these people are setting, but we haven’t been invited to sit at the table,” says Gogia.

Wharton-Suri says that as part of IFOA’s agreement with TAC, Toronto Lit Up has to engage a range of bookstores to sell books at launches and involve a diverse slate of writers. If IFOA doesn’t meet its commitments, it won’t receive year two’s funding.

Gogia remains mystified by why TAC would give IFOA this kind of mandate.

“IFOA has no proven track record for programming queer and Indigenous writers,” she says. “I personally have programmed triple the number of diverse writers that IFOA has – without any funding.”

And she’s not impressed with what Toronto Lit Up has come up with so far. The program has involved only Ben McNally Books, IFOA’s former official bookseller, and only white writers.

But Taylor asks us to give the program a chance.

“The events we’re moving on (but are not yet confirmed) reflect the city. Those first out of the gate don’t reflect the long term.

“This is new money for authors in Toronto. People should be happy about that.”

But Gogia and her colleagues are still bristling over the development.

“The way to help publishers and writers is to support indie bookstores. When the Lit Up money runs out, we’ll still be here, but worse off.”