An ambitious young activist must come to grips with her personal idol in the author's wily new novel, The Female Persuasion 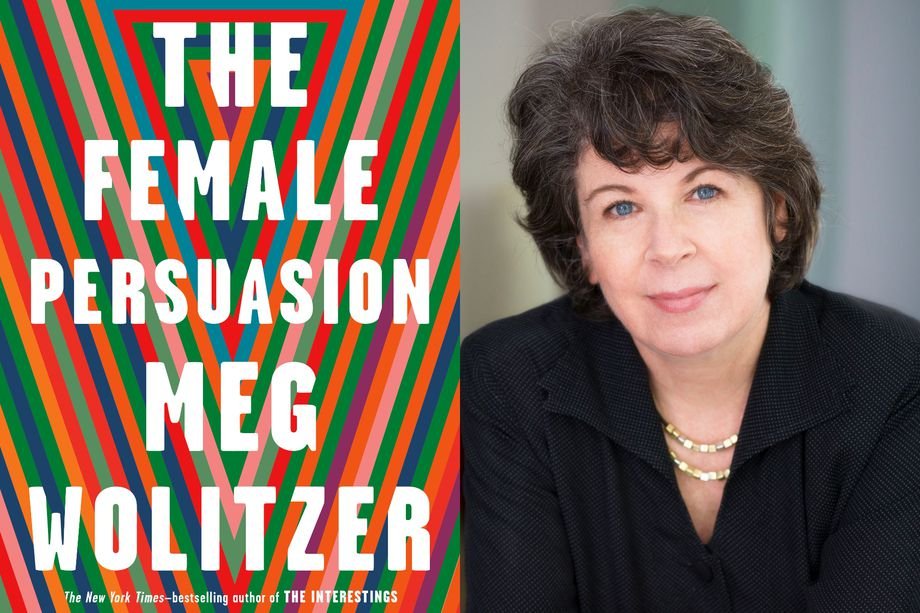 The year is 2006. Greer Kadetsky, a big fish in Fall River, Massachusetts’s small pond, is brighter and more driven than anyone else around, except, perhaps, her boyfriend, Cory. Their plan is to attend an Ivy League school together, but Greer’s stoner parents have failed to fill out the financial aid forms and, while Cory heads off to Princeton, she winds up at a small college, where she meets budding radical Zee.

Greer’s political consciousness gets a bump when she’s sexually harassed at a frat party, but it isn’t until she and Zee go hear Faith Frank, a famous feminist writer known for her empowering lectures, that she starts to think about embracing women’s activism.

A chance encounter in the bathroom after the talk only fuels her fascination – near idolization – of Faith. And when Greer lands a job at Faith’s feminist foundation, Loci, it looks like everything in her life is falling into place.

But her new hero may not be the best influence. Greer’s obsession with her boss leads her to behave badly toward Zee, and Faith may be selling out to Emmett, the foundation’s principle funder and one of her personal friends.

Wolitzer writes her chapters breezily from the point of view of each of the characters, including Emmett, but it’s Greer and Cory’s stories that stand out. Faith’s back story, especially her relationship with Emmett, feels a little too pat, almost soapy.

But, always a wry observer of human foibles, the author can be sly and sometimes very funny. Her portrait of Greer’s hippie parents is dead-on and, as a skilled writer of young adult fiction, she has a clear-eyed view of teenaged longing. She’s especially astute on the subject of college life: the sudden friendships formed out of necessity, the negligence of the administration in dealing with a student predator.

And she has a profound understanding of ambition. Greer’s derails her relationships with Zee and Cory. When Cory’s forced to return from Manila, where he’s been fast-tracked to stardom in the world of high finance, Greer almost sniffs at his decision to care for his mother. So much for feminism’s mission to transform men’s aspirations.

Wily Wolitzer sees these contradiction with impressive clarity, even if her vision of feminism is not cutting edge – intersectionality gets a passing mention – and she doesn’t dig as deeply into her characters’ dilemmas as she did with her previous  book for adults, The Interestings. But, while you’re wishing for a little more intensity and a little less soapiness, you’ll have a hard time putting this book down.

Wolitzer, always engaging on stage, appears at the Toronto Reference Library tonight (May 4) at 7 pm. Visit torontopubliclibrary.ca for details.