The word "thug" has come to signal a coded racial epithet 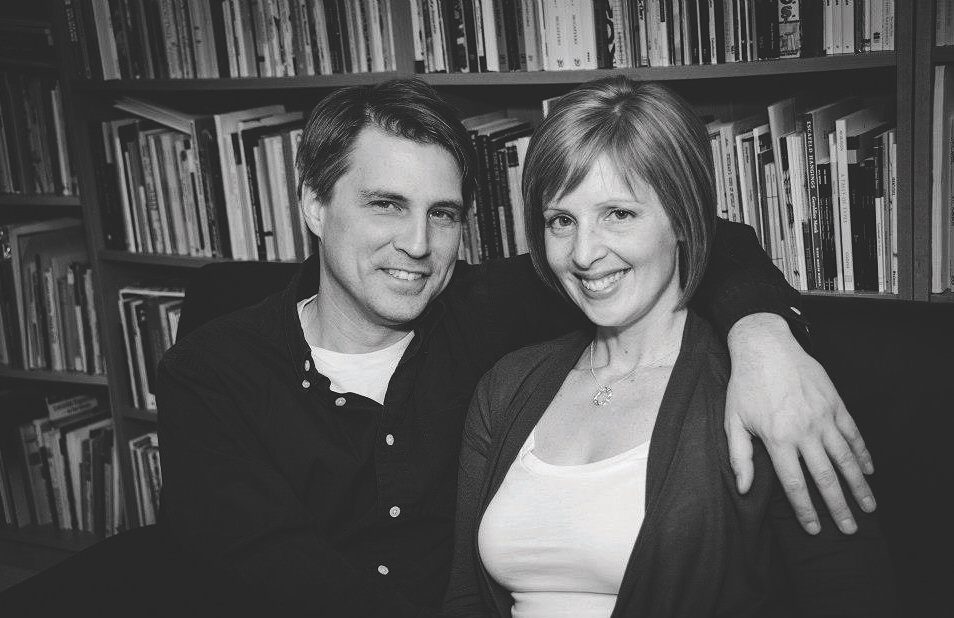 When Jay MillAr first chose the name BookThug for his Toronto-based indie press, he did so in the context of “late 90s irony,” as he calls it.

He was young and scrappy, and so was his press. The books brandishing its moniker would bring a risky, experimental punk tension to the buttoned-up CanLit scene.

Fast-forward to the present and MillAr, alongside co-owner and spouse Hazel Millar, find their press facing a greater irony: the word “thug,” a sign of subversion against the establishment as it applied to their brand, has come to signal a coded racial epithet in the wider social and cultural discourse.

Historically, “thug” can be traced to 14th-century India where it referred to a murderous gang of professional thieves. More pressingly, in today’s social climate it has come to stigmatize people of colour, particularly the Black community.

So MillAr and Millar have decided to change the name, though they haven’t finalized a new one and are now facing criticism for not making the change sooner.

Isolated incidents stemming from 2014 first brought the racially charged nature of the moniker to the duo’s attention.

At the time, Seattle Seahawks cornerback Richard Sherman charged that the word “thug” had become an “accepted way of calling somebody the N-word.” His view found high-profile examples in the racial animus behind the American right-wing media’s favoured and frequent use of it against the country’s first Black president, Barack Obama.

That year, BookThug was present at Seattle’s AWP Conference & Bookfair, where some attendees raised concerns over the name.

“There was a question about cultural appropriation and did we, as white people, have a right to use this word,” says Millar.

The demands of running an indie press with a staff of two meant that MillAr and Millar would intermittently engage in this conversation, gathering a diverse range of perspectives from authors and industry colleagues, over the next two years.

There were those who didn’t view the name as problematic, considering MillAr’s original intent and the name’s origins, which come from a poem by Daniel f. Bradley.

But language is fluid, a concept embedded in the press’s ethos, and despite best intentions, the two came to acknowledge that “thug” was problematic.

In spite of their resolution to change the name, social media backlash from a recent Quill and Quire article that detailed BookThug’s rebrand charged MillAr and Millar with not moving swiftly enough and of portraying themselves as victims complaining of the inconvenience of having to overhaul their brand.

“We’ve seen in the last year or so a lot of issues coming up in the Canadian literary landscape, also discussions around changing the names of buildings or [removing] monuments, where people are digging their heels in about acknowledging problems with language and history,” he adds. “We decided early on that we didn’t want to be those people.”

Those issues in CanLit, which some have called a “raging dumpster fire,” include former Write Magazine editor Hal Niedzviecki’s op-ed arguing for cultural appropriation. Several prominent media executives would go on to tweet about funding a so-called appropriation prize.

In calling out the racism and entitlement endemic to CanLit, Canadian author Jen Sookfong Lee described the “public fracture in CanLit’s persona,” arguing in the Humber Literary Review that the perception of the industry as “left-leaning and progressive” really isn’t the case.

In this context, MillAr and Millar are holding themselves accountable, ditching a name whose marketability may have proven successful for their business but which includes a word that places limitations on the communities of colour it affects.

“We came back to our original mandate, which is to be a press that is helping to create change in Canadian Literature,” says Millar. “It’s really the main reason we have decided to change our name it’s time for a tremendous shakeup and we want to be part of that.”

Final accountability will, of course, occur when the name change happens.

Millar forecasts the rebrand will roll out during the fall 2018 season. The timeline takes into consideration the nature of publishing schedules, which are often more than a year out.

The press has already delivered its spring and summer 2018 catalogue, which means that, for the time being, books published under the press will retain the BookThug brand.