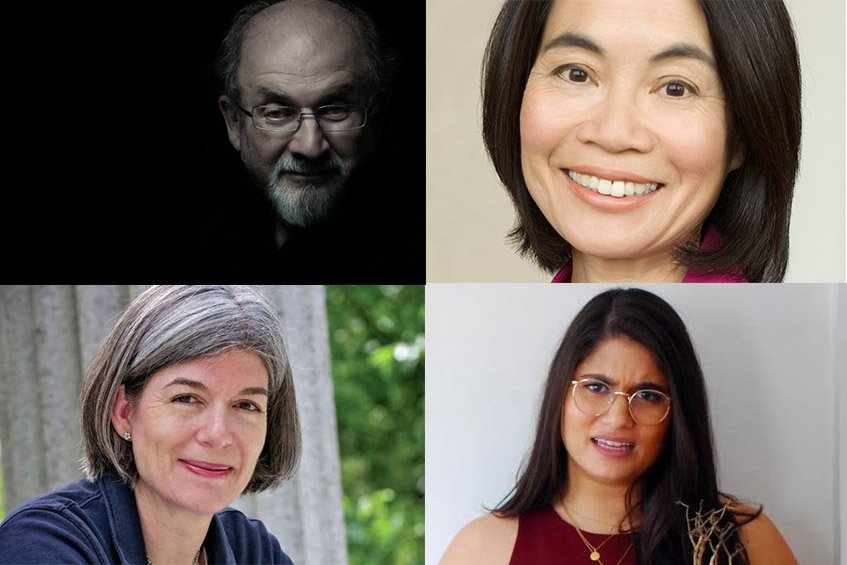 The library has announced the lineups for its two event strands: the Bram & Bluma Appel Salon, which features high-profile literary figures in conversation at the Toronto Reference Library, and the eh List, a series of Canadian literature talks with Toronto authors at various branches throughout the city.

The Appel Salon kicks off on September 5 with an eco-fiction event featuring Jeff VanderMeer and Lorna Crozier and continues with a Slate Culture Gabfest live podcast to coincide with the Toronto International Film Festival on September 13.

Highlights from this year’s eh List season include author and journalist Jan Wong’s talk at the Toronto Reference Library on September 20 in support of her food-centric book Apron Strings a discussion about Scarborough and literature between Catherine Hernandez and David Chariandy at the Cedarbrae branch on September 26 and an evening with the Toronto Book Award finalists on October 3 at S. Walter Stewart.

Vivek Shraya and Lauren McKeon will discuss racism and feminism at Yorkville on October 17 BuzzFeed culture writer Scaachi Koul stops by the Scarborough Civic Centre on October 25 and Man Booker Prize nominee Alison Pick’s talk at Barbara Frum in support of her latest novel, Strangers With The Same Dream, is on November 30.

There will also be a tribute to late music icon and poet Leonard Cohen at Beeton Hall in the Toronto Reference Library on November 9 featuring Canadian poet laureate George Elliott Clarke, journalist and music exec Denise Donlon and poets Max Layton and John B. Lee.