WHAT THE NOSE KNOWS: THE SCIENCE OF SCENT. 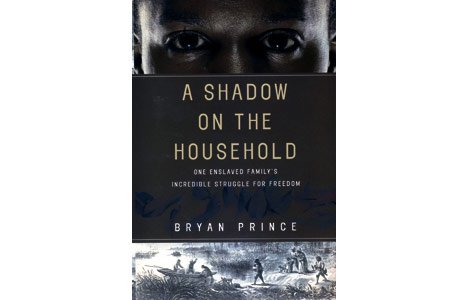 WHAT THE NOSE KNOWS: THE SCIENCE OF SCENT IN EVERYDAY LIFE by Avery Gilbert (Crown), 290 pages, $27.95 cloth. Rating: NNNN

The best thing about Avery Gilbert’s first book is not the content but the writing. Gilbert, a psychologist and “scent scientist,” has a novelist’s flair for constructing sentences. In page after page of sensual descriptions, Gilbert imparts to the reader his passion for the world of smell.

He writes about the hot-metal smell of monkey bars in his elementary school playground or the aroma of a California plant that is akin to cooked artichokes or diluted cat urine.

Gilbert’s enthusiasm bursts through on every page. He bounces around from analyzing Andy Warhol’s perfume collection to describing butterflies that can be classified by scent. He also recounts the history of the doomed Smell-O-Vision fad once thought to be the next big thing in Hollywood.

He describes scientists’ attempts to classify scent the way we organize hues on a colour wheel, which leads to an interesting discussion of the psychological dimensions of how we sense the world. This, naturally, leads to a discussion of Proust.

Gilbert seems a little pissed off that Proust has cornered the market on the link between smell and memory. Instead of lauding Proust for uncovering some neurological truths, as is currently the fashion, Gilbert dismisses the French novelist’s navel-gazing as dusty and derivative.

Apparently, our sense of smell doesn’t have a direct connection with our long-term memory, and acts much like our other four, prone to distortion and misinterpretation.

Gilbert is definitely a fan of literature, though, and quotes Emily Dickinson, Henry James and John Steinbeck to reveal the sense of smell’s importance in their writing.

By doing so, he uncovers a whole new dimension of sensual exploration in What The Nose Knows.