Twenty poets competed in a thrilling throwdown at Harbourfront Centre last night in front of a packed house of poetry. 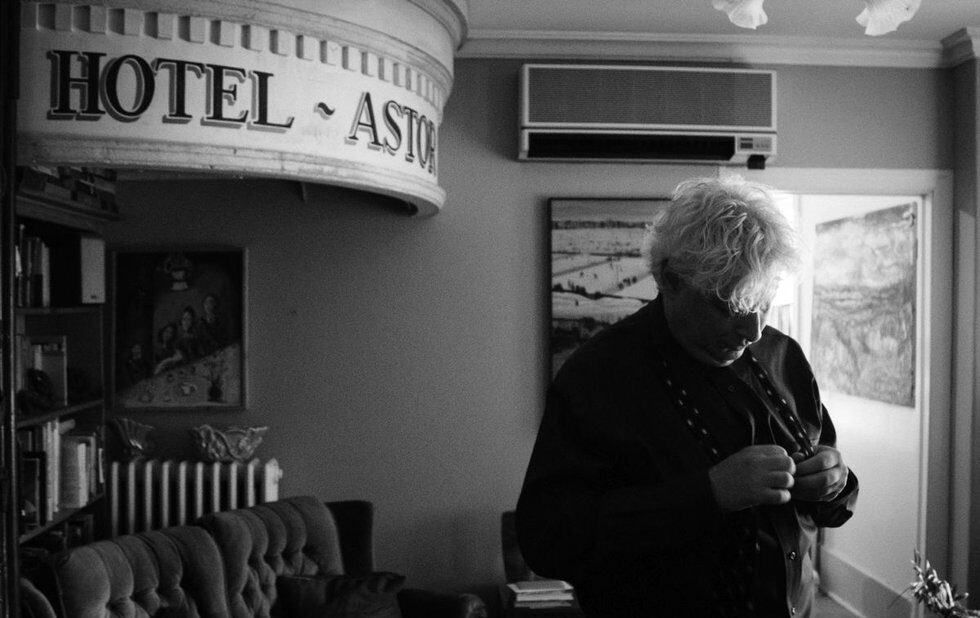 Twenty poets competed in a thrilling throwdown at Harbourfront Centre last night in front of a packed house of poetry enthusiasts. But after bards both emerging and established gave their all, it was veteran Stuart Ross who took the prize.

For the record, the prize at the Battle Of The Bards, aka Poetry NOW, is given as much for performance as for verbal skills. Ross, reading poems packed with memories of his childhood in Downsview, spoken in the voice of a young boy was wholly delightful and he was definitely among the most compelling poets to hit the stage.

Also impressive last night was Chris Pannell, who conveyed a series of grief-laden pieces with aching clarity. Ronna Bloom was downright performative, reading among the works shes written on the spot for people she meets and Dane Swans odes to the earth and the need to save it, were urgent and heartfelt.

But, to be clear, there wasnt a loser in the bunch. Jury members Geoffrey Taylor, IFOAs director, last years winner Chris Chambers and iconic dub poet Lillian Allen had a challenging job. I was glad I was hosting the event and not standing in their shoes.

Ross wins a spot at the 2017 instalment of IFOA and an ad for his book in NOW Magazine. Eight additional participants are also on the IFOA slate, including Bloom, Swan, Amanda Earl, David B. Goldstein, Julie Cameron Gray, Jennifer LoveGrove, John Nyman and Nicholas Power.