The worst in Canadian books 2016 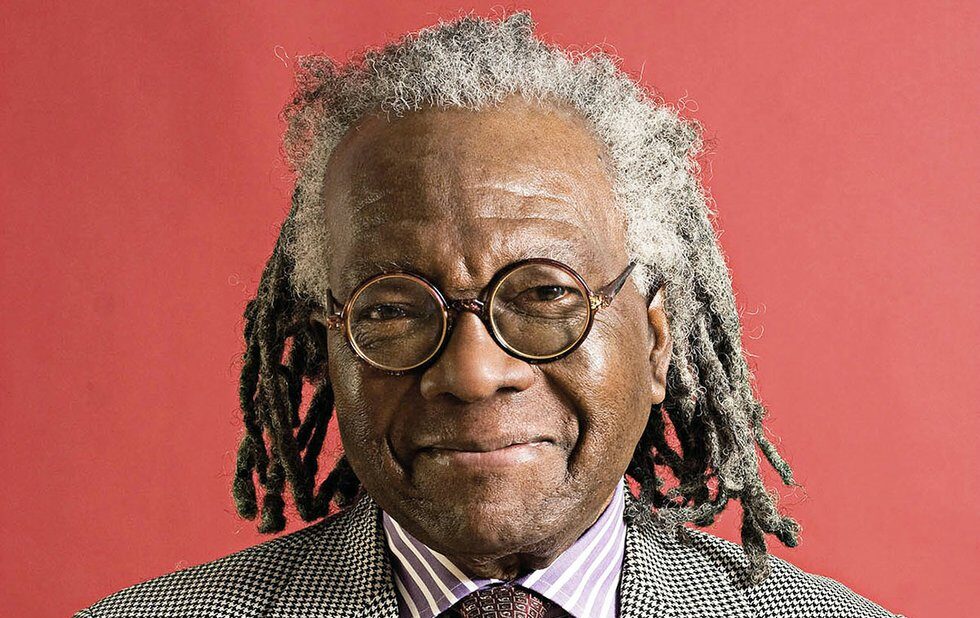 Clarke died this year, leaving a huge gap in Canada’s literary scene. As writers such as Rinaldo Walcott and Itah Sadu see it, that gap is so big because we have too narrow a definition of what makes a Canadian story. Time to widen our lens to diversify Canada’s landscape for books.

The mess at UBC

Well, that was one powerful shitstorm. I’m referring to the letter crafted by Joseph Boyden and signed by more than 100 Canadian authors criticizing the University of British Columbia’s handling of the sexual assault complaint against Stephen Galloway.

The letter read like support for the author/professor. Many co-signers said it was intended to address a flawed process that worked for neither side of the conflict. Thing is, the letter made no mention of the complainants, who were infuriated by it. Author and activist Maggie Helwig got it right in her Facebook post when she said that as long as the alleged victims were made invisible in the letter, it was deeply problematic.

What’s shocking about the whole thing is that a who’s who of Canada’s most gifted writers, so adept at deploying language and who understand so profoundly its power, could have missed its potential impact on the complainants.

Good on those 13 writers who removed their names from the list of signees – included Kathryn Kuitenbrouwer, one of the first to do so, Wayne Johnston, Camilla Gibb and Miriam Toews.

This year’s Giller Prize jury privileged social issues over literary merit. Obviously, for an activist like me, there’s value in that decision, but not when it means that lesser books push something like the gorgeous After James – my top book of 2016 – off the list.  Will someone please launch a fiction prize that recognizes books that shed light on social issues and life-changing political movements?