Alice Liddell may not be a household name,. 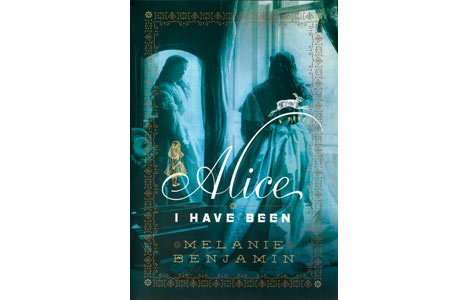 Alice Liddell may not be a household name, but she’s been an object of fascination since the 1860s, when the book she inspired Charles Dodgson (aka Lewis Carroll) to write was first published. That book, Alice’s Adventures In Wonderland, and the relationship behind it were mined brilliantly in the 1985 film Dreamchild and iconically in the 60s psychedelic hit White Rabbit. Now Liddell is the subject of Melanie Benjamin’s Alice I Have Been (Delacorte, $29.95), a historical novel detailing the lasting effects of her friendship with Carroll. But the story goes beyond Wonderland to Liddell’s real-life experience with royal romance and as the mother of three sons, all of them soldiers.