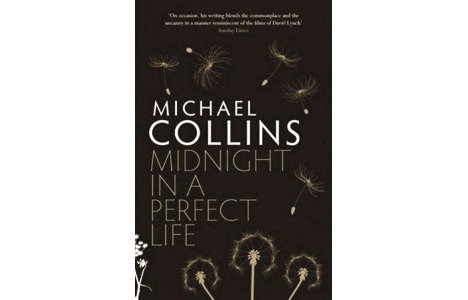 Irish scribe Michael Collins, Booker Prize short-listed for The Keepers Of Truth, delivers Midnight In A Perfect Life ($24.95, McArthur & Co), another novel with a mystery twist. Karl is a 40-year-old writer coping with his father’s violent past. He’s in serious financial trouble, but he isn’t telling wife, Lori, even as they proceed with in vitro fertilization, an experience Collins describes in vivid detail. The whodunit element comes when the writer Karl’s been ghosting for makes him an offer he can’t refuse. Collins reads Wednesday (March 17) at Harbourfront Centre’s Brigantine Room alongside Linwood Barclay and Jo Nesbø. See Readings.