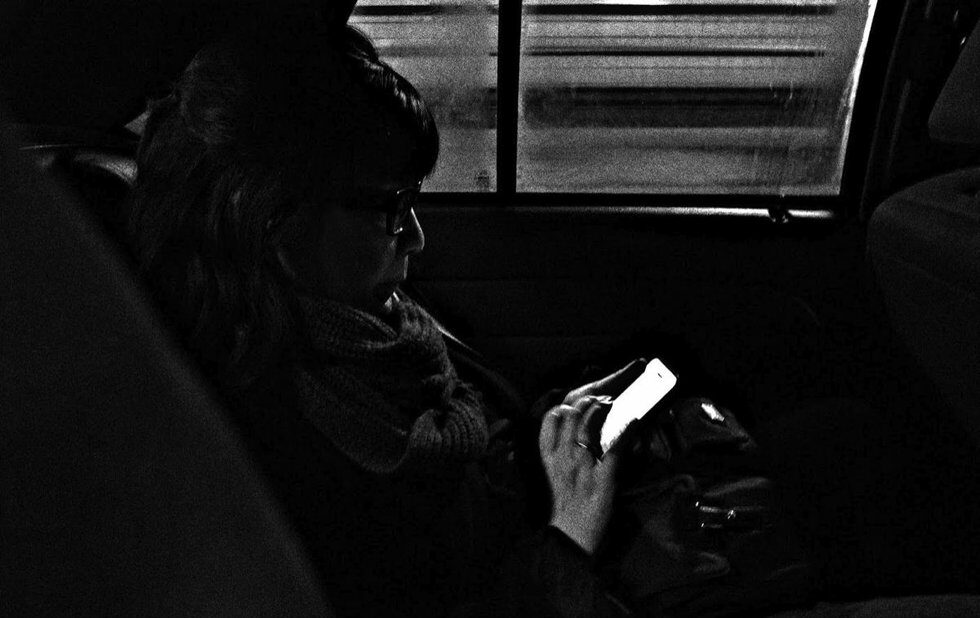 Annie Koyama’s always loved books and paper. In the beginning, she didn’t know what being a publisher required, but she wanted to learn.

By the time she launched Koyama Press, she had already worked in advertising, film production and played the stock market. Betting on books as stores were closing was a gamble, but she had recently taken a greater one: surgery to remove a deadly brain aneurysm, a procedure that doctors deemed “too risky.” She felt she’d rather die on an operating table than in line for a B movie at the Royal

Based in Toronto and celebrating its 10th anniversary at the Toronto Comics Art Festival (TCAF), Koyama Press has become a leader in the underground comics boom since its founding. Its catalogue includes Michael DeForge, Patrick Kyle, Julia Wertz, Steve Wolfhard, Aidan Koch, Alex Degen and more.

While Seattle’s Fantagraphics and Montreal’s Drawn & Quarterly are institutions in archiving and publishing revered independent artists, Koyama strives to be distinctive by offering work by emerging artists whose stories deserve to reach a larger audience than a zine might.

“After it started taking off – not in a making-a-crap-ton-of-money sort of way, but bringing a lot of attention to the people I work with – you don’t want to stop,” said Koyama. “You want to just keep growing it.”

Interestingly, Koyama wasn’t initially a hardcore comics fan. She read Pogo and Archie as a kid, but while her siblings read the Hernandez brothers’ odes to young rebellion in Love And Rockets, she was living it. Koyama Press initially published art books the first was an anthology of work by collective Trio Magnus.

But things changed when she met DeForge, her most frequent collaborator, at TCAF. Already a fan of his gig posters, she recognized his bulbous pompadour from his self-portraits. In 2009, she published what is now a collector’s item: DeForge’s Lose, the first issue of a series that continues today. Over the last 10 years they’ve created 12 books together.

In addition, DeForge also introduced Koyama to a scene of artists, somewhat refining the kind of talents she would help to reach an audience. These days at TCAF, the festival can feel like an annual reunion of Koyama Press cartoonists. 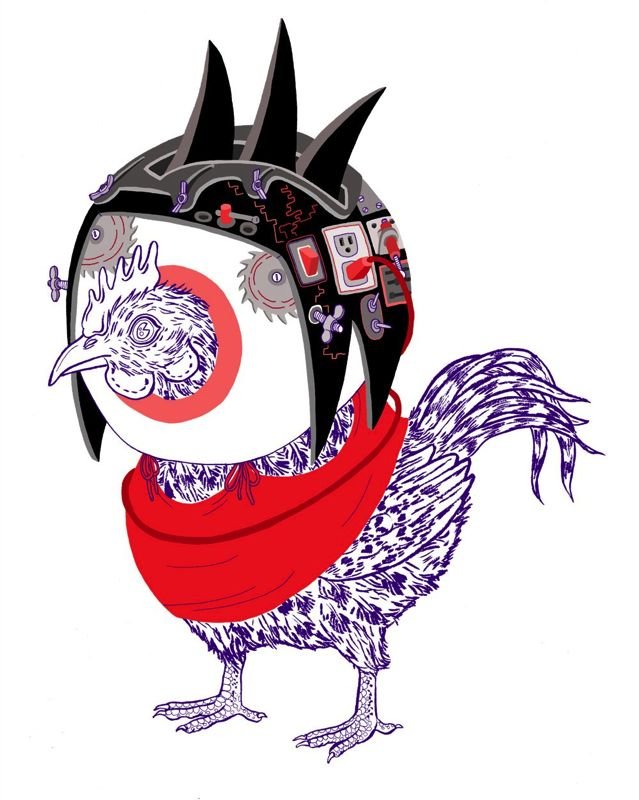 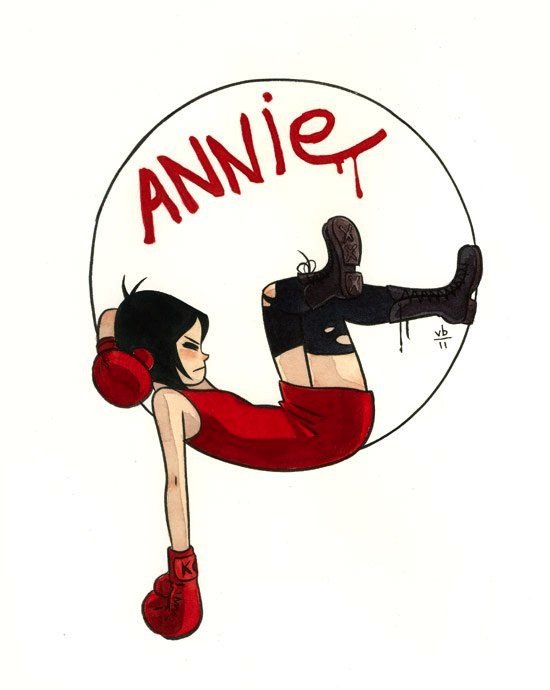 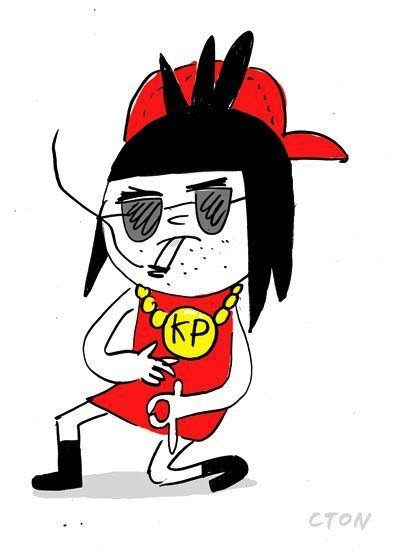 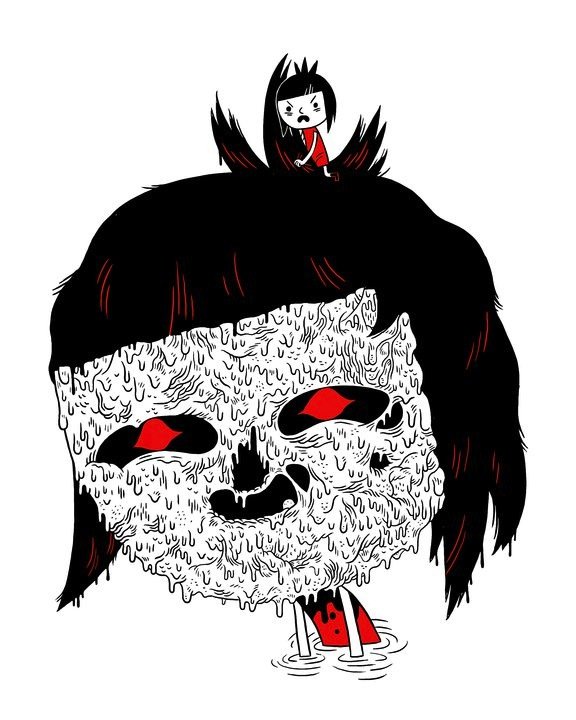 Her roster isn’t all local yokels. The list also includes Montreal’s Julie Delporte’s illustrated Journal, fellow Montrealer Walter Scott’s two volumes of Wendy, Kentucky’s Ben Sears’s two books of Saturday morning adventures and the patented rudeness of L.A.’s Alex Schubert’s Blobby Boys. Last year, the press published What Is Obscenity?, a memoir by Japan’s Rokudenashiko, who faced charges from the Japanese government after she paddled a kayak shaped like her own vagina down a river.

So what characterizes a Koyama book? Many are candid, retaining the personal touch of self-published comics. Some artists explore tragedy and depression. DeForge’s celebrated musings are a combination of anguish, greasy creatures and the dry, swollen logic of a Kids in the Hall sketch.

Annie Koyama doesn’t shy from these subjects. She knows illness. While the surgery removed the immediately threatening aneurysm, doctors discovered a second, inoperable one. She calls it a ticking time bomb.

“So that’s another reason I’ve worked my ass off,” she says.

“There’s a danger in any kind of comic that you can read it superficially. A lot of the ones I publish, there are quite a few layers. You might have to work a little harder to see them.”

Don’t miss: Toronto Comic Arts Festival is breaking out of the library this year [sponsored]