Vampires were huge, and so were haunted houses, thanks to Sarah Waters, Helen Oyeyemi and Audrey Niffeneger, but this year's. 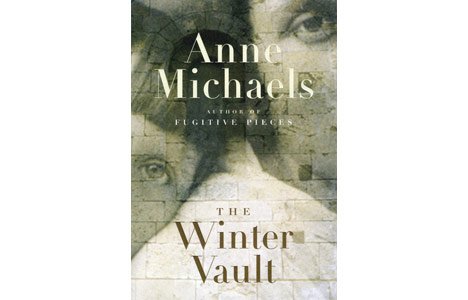 Vampires were huge, and so were haunted houses, thanks to Sarah Waters, Helen Oyeyemi and Audrey Niffeneger, but this year’s list is dominated by books that are terribly sad in a beautiful way.

A deep and disturbing meditation on loss and displacement, written in the heightened language of a gifted poet. What’s wrong with our prize juries anyway? This is easily the book of the year.

This rare look at Mao’s China depicts the country in 1979 as a place of terror, conformity and want where the seeds of Tiananmen Square are sown. Can’t believe this is a first novel.

Echlin depicts the pull of eros and the terrors of trauma in this achingly gorgeous story about a woman who falls in love with a Cambodian musician. Mesmerizing.

Set in Jakarta , Aw’s tale offers an insightful investigation of the problematic relationships between the colonizer and the colonized. A writer to watch.

Niedzviecki looks at what he calls peep culture and the social ramifications of people’s passion for watching and being watched. Really smart.

Singer/songwriter Hill’s complex relationship with his very accomplished and domineering dad forms the basis of this moving memoir. Biggest surprise of the year.

Gildiner’s follow-up to Too Close To The Falls is just as good as her original memoir. This time she goes to high school, college and the school of political hard knocks. Completely absorbing.

In this story of a grief-stricken widow mourning her loss after the sinking of the Ocean Ranger in 1982, Moore loses her self-conscious obsession with style and sticks to powerful emotions.

THAT THING AROUND YOUR NECK by Chimamanda Ngozi Adichie (Knopf) Great Africa-based stories with a unique voice.

WHITE IS FOR WITCHING by Helen Oyeyemi (Hamish Hamilton) Great ghost story from a writer way wise beyond her years.

CRIME OF FASHION by Jose Latour (McClelland & Stewart) When did the fun crime writer get so homophobic?