Tech hasn’t killed books, and Naomi Klein’s voice is stronger than ever

As we head into the millennium's second decade,. 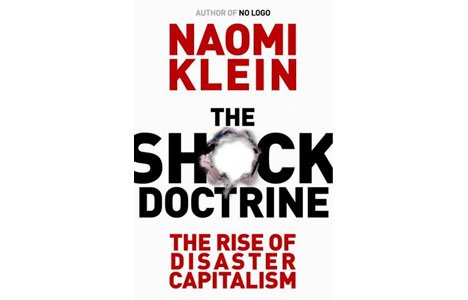 As we head into the millennium’s second decade, the book business holds its breath. Unlike music, movies and photography, it hasn’t been completely transformed by technological advances.

It’s no time to get complacent, but the Sony Reader hasn’t exactly taken Canadian readers by storm and Amazon’s Kindle arrived only a month ago. Books and magazines did emerge as products most often bought online, and that helped sink T.O. bookstores, most notably Pages this year. But Type and Ben McNally have held on, and new McNally Robinson is doing fine.

Naomi Klein is easily the personality of the decade. The Shock Doctrine (Knopf, 2007) was exceptional, and this year she released a 10th-anniversary edition of No Logo (Knopf). The original fuelled a massive movement for social change in 2000, and the new version features an essay on the ultimate brand: Barack Obama.

Runners-up: Margaret Atwood, who snagged the 2000 Booker for The Blind Assassin (McClelland & Stewart). Then Oryx And Crake (2003) and this year’s The Year Of The Flood (both M&S) showed her visionary powers. And don’t forget Geoffrey Taylor. Under his direction, the International Festival of Authors widened the fest’s audience by tapping key trends – mysteries, graphic novels – and last year even programmed cool parties that were open to the public.