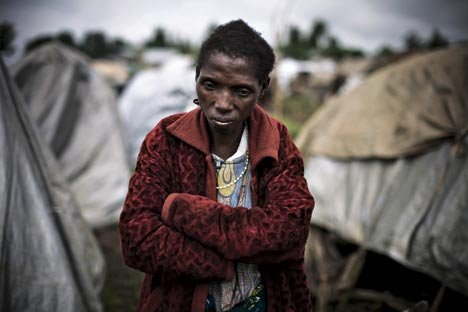 A landmine rug from the Battleground: War Rugs From Afghanistan show.

War, history and nature all inspired the best visual art this year, but some artists managed to keep it playful, too.

2 NOT QUITE HOW I REMEMBER IT at the Power Plant, July 7 to September 1 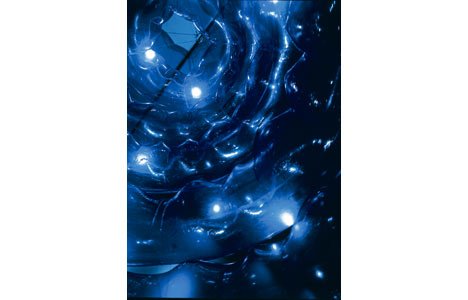 Richardson’s magnificent glowing green stag preening in a nighttime forest was one of this year’s most arresting art images in any genre. Richardson used her consummate skill as a videographer and animator to construct videos that cleverly subverted and toyed with our ideas of what is natural and actual in both nature and art.

Goicolea shifted into full-blown romantic surrealism, borrowing architectural details, landscapes and figures from around the globe and dropping them into Bierstadt-sized panoramas. His dystopian vision of a half-demolished warehouse (inhabited by elderly tenants lazing about in hammocks) seemed plausible if not downright desirable.

Juxtaposing two near-perfect shows, MOCCA provides a quick overview of current Canuck painting in one room and an in-depth survey of historic worldwide anti-painting – read multiples, performance and video – in another. From Graham Gillmore’s Technicolour screeds to the Guerrilla Girls’ pointed postcards, show pairings don’t get much better than this.

8 DYED ROOTS: THE NEW EMERGENCE OF CULTURE at MOCCA, September 9 to October 26

Rina Banerjee’s graceful assemblages of tropical souvenirs and natural objects added fizz, and Emelie Chhangur’s iron, salt and blood sculptures gave weight to this Camilla Singh-curated show focusing on persistence and concealment of identity for immigrants in a globalized world. 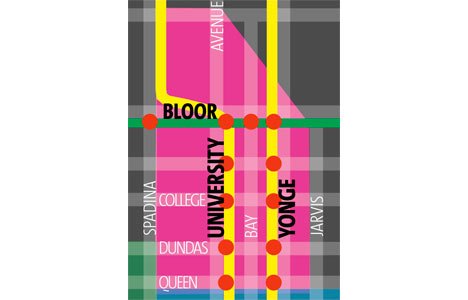 Levitt, in her Thin Air installation, skilfully deployed historical documents, a slowly inflating parachute, suitcases playing testimony by a British woman spymaster, a quonset hut with peepholes onto scratchy film projections and a list of full-moon dates to vividly commemorate Hannah Senesh and other heroic women who spied for the Allies behind enemy lines in WWII.

MOCCA’s transformation into dimly lit listening lounge this summer was an understated coup. You could nestle into any of its beanbag chairs to indulge in 15 minutes of orchestrated sound, music or pure ambient noise. Sitting in a white cube with legendary noise band Throbbing Gristle whispering in your ears was also pretty cool.