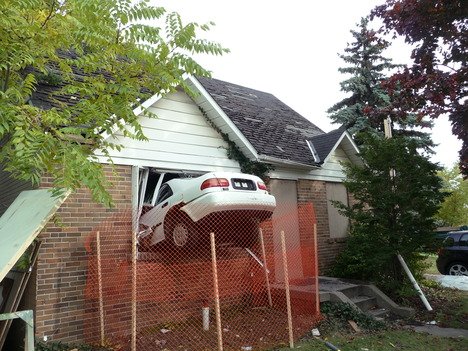 Looking back on a year rife with controversy – Reena Katz versus the Koffler, John Greyson versus TIFF – we’ve created a top 10 list of shows characterized by ingenuity and a political edge.

Curators Janine Marchessault and Michael Prokopow, joining others throughout North America in an effort to put art in empty real estate, offered local artists a block of bungalows slated for demolition near Yonge and Sheppard. Community-minded videos and installations in and around the properties by Richard Fung, John Greyson, Oliver Husain, Ryan Livingstone, An Te Liu and others vividly evoked the postwar suburban experience.

With her music vid rejigs and movie-star mimicry, international artist Candice Breitz has always been pop-cult clever. But for a special Power Plant/Partners in Art commission, she hit a vein of personal story gold her films of real-life Canuck twins, titled Factum, balanced savvy and sentiment to tremendous effect. 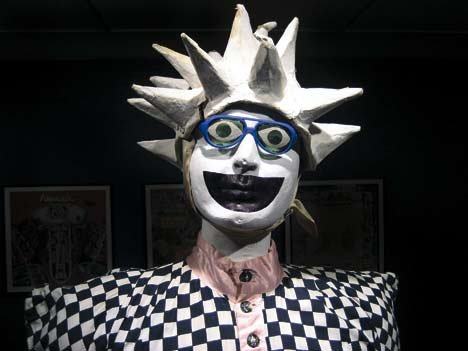 The BC sculptor’s unsettling Storage Facilities installation combined cigarette butts, candy wrappers and other evidence of human weakness with dead animals, all cast from polymerized gypsum, into a dreamlike display that stuck in the mind, raising questions about escape and desire. 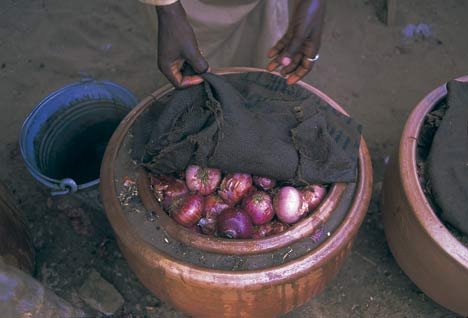 This inspiring touring show from New York’s Cooper-Hewitt Museum took design out of boutiques and into the world of ingenious innovations that empower have-nots and subsistence farmers by enabling affordable access to irrigation, water purification, computers, housing and health care solutions. 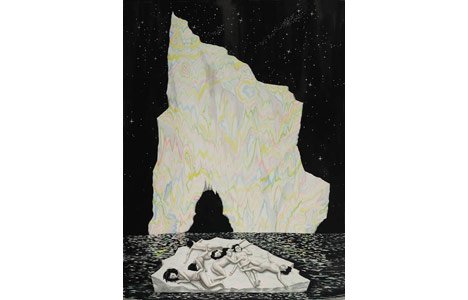 Nuit Blanchers had a chance to test Brion Gysin’s flickering sculptural invention, the Dream Machine, at Geoffrey Farmer’s The Blinking Eyes Of Everything. Viewers experienced the calming and visionary properties of four machines made out of simple cylinders with cutouts spinning on turntables and illuminated with hanging bulbs. Farmer’s organ composition, building minimal clusters of sound, further transformed the space into a meditative oasis of vibration and light.