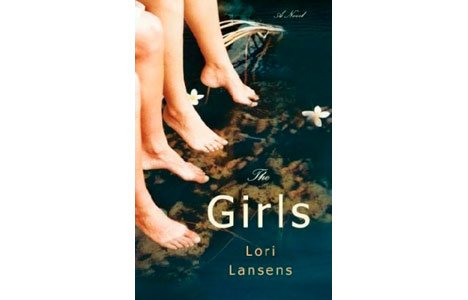 This is not a list of most important books or works that set off trends. These are the best of Canlit for the last decade – and, frankly, if you haven’t read them, you haven’t been keeping up.

The story of Siamese twins, and the ultimate in empathy.

Steel-trap thinking from one of the world’s best political minds.

With this year’s The Year Of The Flood, visionary genius.

The most important book about Canadian black history – ever.

Alongside After The Falls, a brilliant double dose of memoir.

The breakthrough book from a writer who has depth and knows funny.

Thrilling historical fiction goes backstage: the French Revolution and a queer twist, too.

Brings new meaning to the term “reconciliation” – in South Africa, the American South and more.

The decade’s best book set in Toronto, in all its complex diversity.

Poetic and heartbreaking wartime fiction from a way too underappreciated writer.